Players of Delta Force Football Club, Asaba, have threatened to go on strike at the end of this week in protest of their four months unpaid salaries and allowances including winning bonuses. 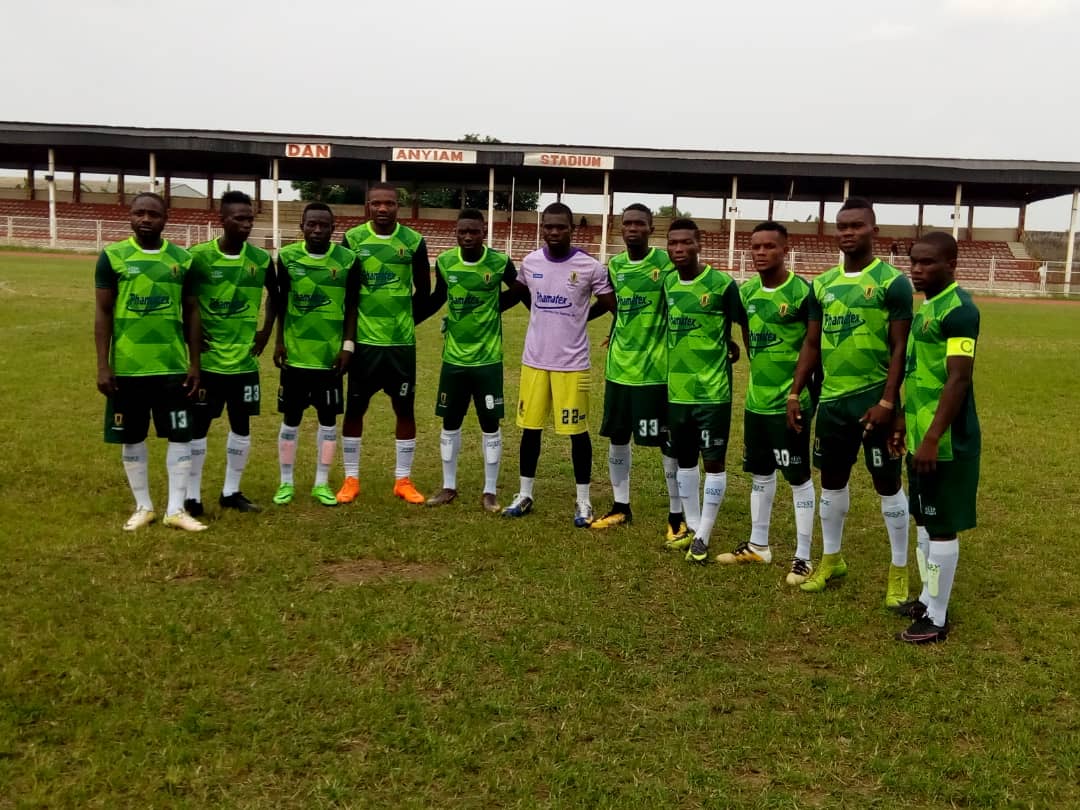 A close source in the team’s camp who pleaded not to be mentioned told Sportinglife.ng that their intended action would shock the club management as they have refused to look into their condition which is fast becoming an embarrassment to them as the players now depend on their families and friends to survive.

“When they took over the club, they promise us that our salaries and other entitlements will be paid as at when due. They said the state government is in charge and we will not lack anything but now four months we have not gotten alert from any quarter and nobody is talking to us.

We are professional players, our focus should be how to win our matches not to be thinking of how to survive and you know in that condition you can never get the best from players . Our next match is against Ifeanyi Ubah in Nnewi. We need to be happy to play well. Also I can’t tell you the exact amount because we are being placed under different salary structure but all I can tell you is that they are owing us four months,” said the source.

When a call was made to the club Chairman Mr. Chidi Okonkwo to respond on the issue of players unpaid salaries he refused to comment even further calls he refused to pick.