Valverde back in the spotlight a month after fired by Barcelona

Sporting an unusual beard, Ernesto Valverde has returned to the public spotlight for the first time since being fired as FC Barcelona head coach. 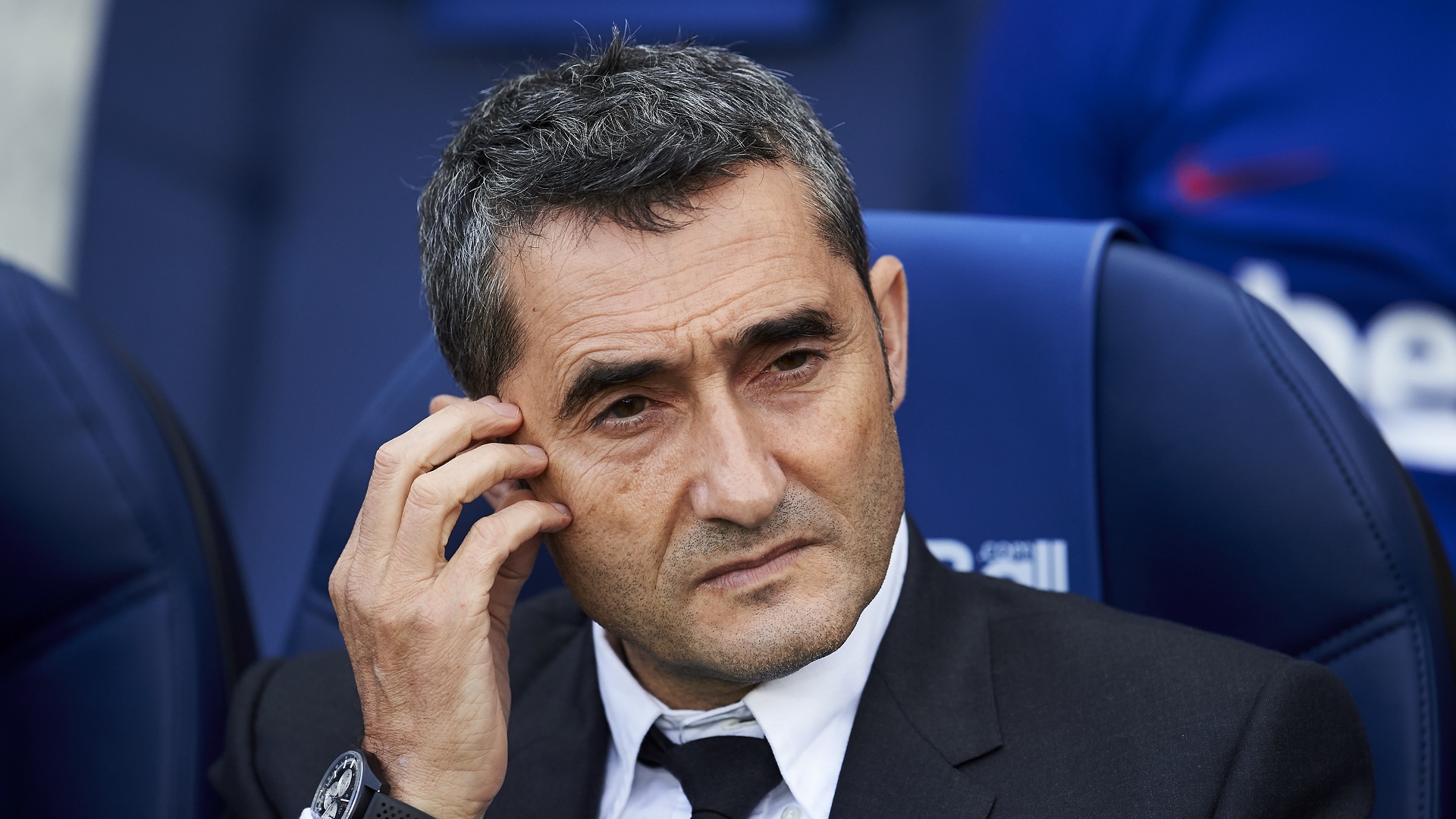 Speaking at the Bilbao International Football Summit, Valverde admitted to not having seen much of the sport as of late following his Camp Nou dismissal, but did tune in to Athletic Club’s 1-0 Copa del Rey quarter-final win over Barça on television last week.

“I have put a little distance between what has happened, but when you go in at 200 miles per hour at a club you can not just go [down] to zero,” he explained.

“It is always difficult to see the teams you have been at recently, to put distance [between them and yourselves],” he went on, “but if we talk about the quarter-final match, it was very similar to the first game in La Liga that we had at San Mames,” he claimed.

Then, on opening day, Barça were also felled by a stunning winner right at the death from Aritz Aduriz. And, on this most recent occasion, it was a cruel own goal from Sergio Busquets in the 93rd minute that proved decisive in the 1-0 defeat.

“I don’t want to generate controversy with it because I don’t want to give rise to any conclusions,” Valverde went on. “[But] from every place you go to, you get things to take advantage of in the future. You have to adapt. If I stop to think and look back, for everything that it meant for people, winning the Super Cup with Athletic at Barcelona was special,” he confessed.

On a possible second spell at San Mames, Valverde said: “I am from Athletic, and training the club you are from [when] that is your environment makes winning and losing much stronger….But hey, Athletic has such a good ambience that that was the best thing I have [ever] done and [was the best place] I have found myself in my career. [Would I] return? I’ve just completed a year [turning 56 on February 9] and I see young coaches like [Gaizka] Garitano, [Joseba] Etxeberria, [Andoni] Iraola…The future goes through them,” Valverde insisted.