‘VAR to be used from quarter-finals at AFCON’ 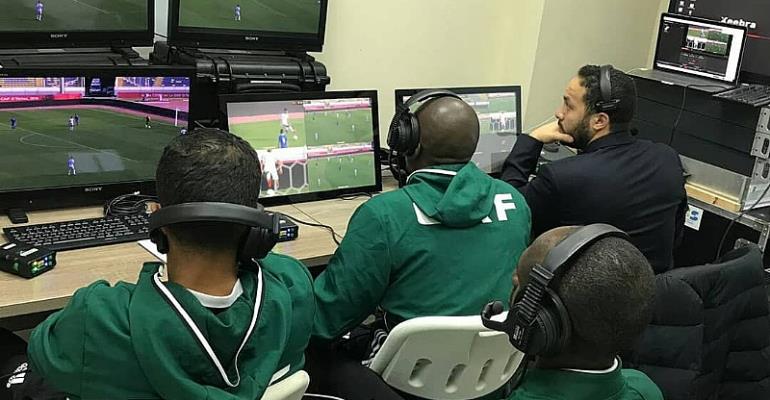 CAF president Ahmad Ahmad on Thursday reiterated that VAR, the video review system will be introduced from the quarter-final stage at the Cup of Nations in Egypt.

“It’s a measure of prudence. When you see the various countries that use VAR, they don’t rush into it from the start. It’s a technology that a lot of people don’t completely use yet,” Ahmad said in Cairo, on the eve of the opening match between hosts Egypt and Zimbabwe.

“It was planned for the semi-finals to start with, but we insisted that we have to go a little bit further. The executive committee decided on the quarter-finals, so that it’s a success.”

The announcement was one keenly awaited since the controversy that overshadowed the second leg of the CAF Champions League final between Tunisian club Esperance and Wydad Casablanca of Morocco.

In an unprecedented decision, CAF ordered the match to be replayed following the Cup of Nations after Wydad walked off the pitch in protest and refused to return after a faulty VAR system was unavailable to judge a disallowed equaliser.

Femi Kuti, others to perform at opening ceremony of 2019 AFCON