NFF to use VAR for England, Nigeria friendly 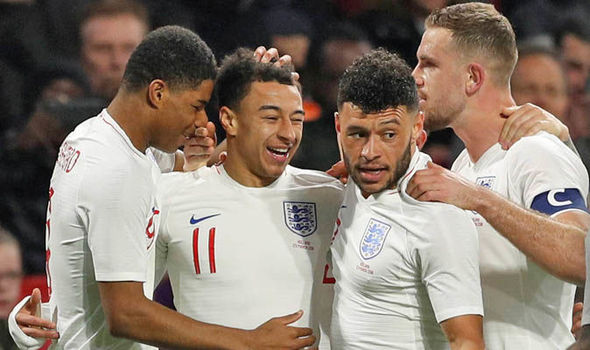 The Nigeria Football Federation (NFF) has confirmed that the Video Assistant Referee (VAR) will be in use when the Super Eagles take on England in a glamour friendly on June 2, SportingLife.ng can reveal today.

This was revealed by NFF President, Amaju Pinnick, who said the decision to use the technology was to get the players acquainted with the way it works ,so that it won’t be strange to them at that World Cup.

He explained that the use of VAR was part of the agreement reached with the England FA during negotiations prior to the friendly.

“I think we should be the first African team that would be using VAR for a friendly. I think it is a good decision to introduce into our game before we fly to Russia,” said Pinnick.

Pinnick also said he had taken over the World cup arrangements to ensure that there were no distractions, while confirming that the Eagles last game against the Czeck Republic will be played in Austria on May 6 before heading to Russia.

The England, Nigeria game will hold at the Wembley Stadium, which is a day before Nigeria’s group opponents, Croatia face Brazil in another high profile friendly at Anfield, home ground of EPL side, Liverpool, which the Eagles technical crew will watch.

Para-lifters cry out: We are tired of winning gold