VAR will be introduced to Premier League from 2018-19 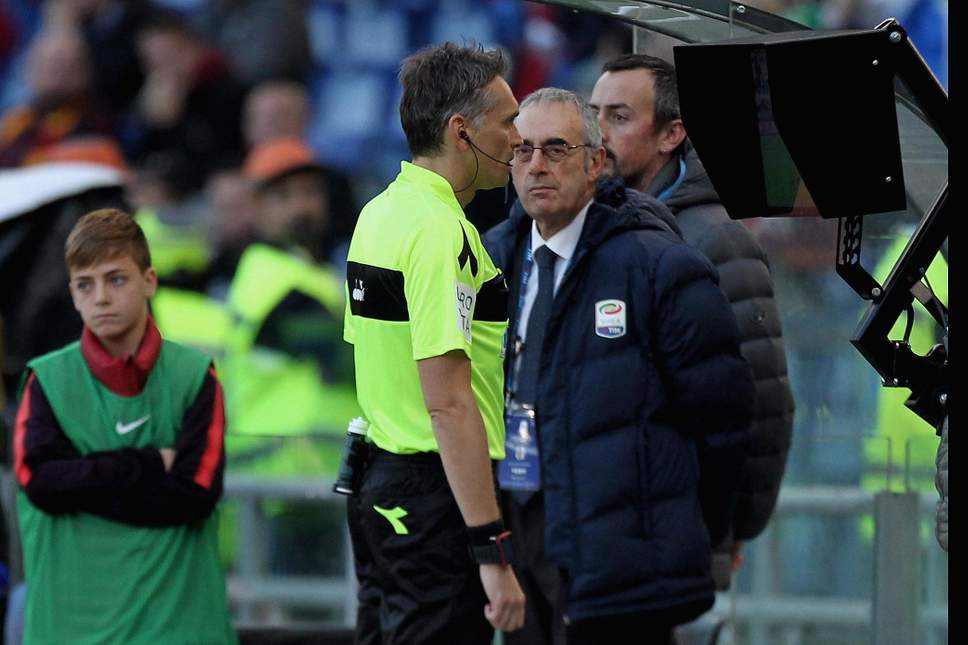 Premier League clubs have agreed “in principle” to the introduction of Video Assistant Referees (VAR) technology from next season.

The decision comes after clubs voted unanimously against its use in England’s top flight during the 2018-19 campaign, instead agreeing to “continue advanced testing” of VAR.

At a Shareholders’ Meeting on Thursday, clubs were provided with an update on the non-live VAR trials being undertaken by the League and Professional Game Match Officials (PGMOL) this season.

Key learning from VAR’s use in the FA and Carabao Cups, and other leagues across the world, were discussed in detail.

The Premier League’s non-live testing programme will remain in place for the rest of this season, with a continued emphasis on those Saturday afternoons which have several matches being played concurrently, and developing a clear protocol for communicating VAR decisions to fans.

The League will now formally make a request to the International Football Association Board and FIFA to use VAR next season.