According to Italian tabloid La Gazzetta Dello Sport the Napoli record signing has gotten an apartment in the chic neighborhood of Posillipo in Naples.

Osimhen has been living in a hotel since he joined the team last month, but he’s now set to move into his new home in Posillipo, before the start of the new season.

The report also revealed that the Nigeria international Osimhen will live with his girlfriend Stephanie in Posillipo.

At the last bcount, the 21-year-old Osimhen has been impressive for Napoli in pre-season so far, netting back-to-back hat-trick in wins against L’Aquila Calcio 1927 and Teramo. 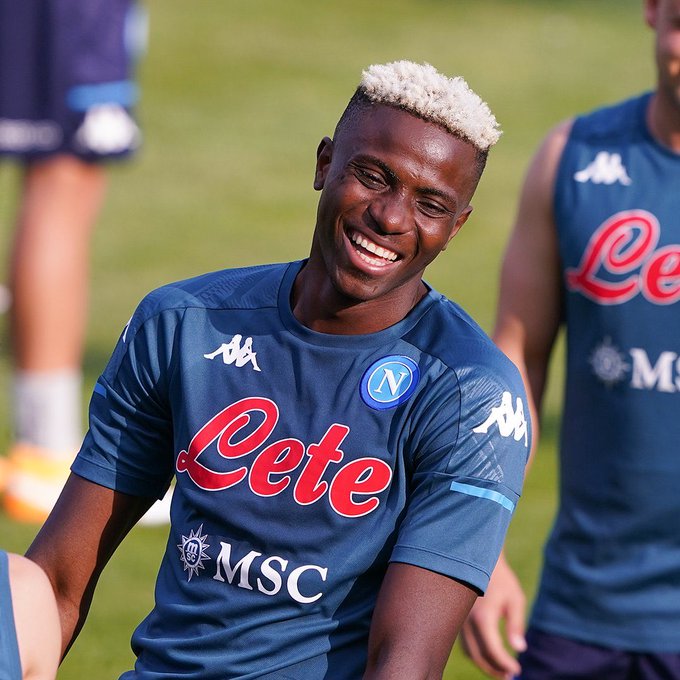 The former Lille forward will hope to hit the ground running when the new Serie A season kick-off in the next couple of weeks.

Napoli will trade tackles with Parma in two weeks’ time and Osimhen will be one of the players to watch during the encounter.

Tokyo Olympics will go ahead ‘with or without Covid’ – IOC chief