Joe Aribo has endeared himself to Southampton fans in the best possible way – and been compared to none other than Diego Maradona in the process.

The Super Eagles star moved to St Mary’s  from Rangers of Scotland at the beginning of this month in a £6m transfer, which could rise to £10m.

He’s been settling in to life on the south coast in the last few weeks as Saints gear up for another season in the Premier League. 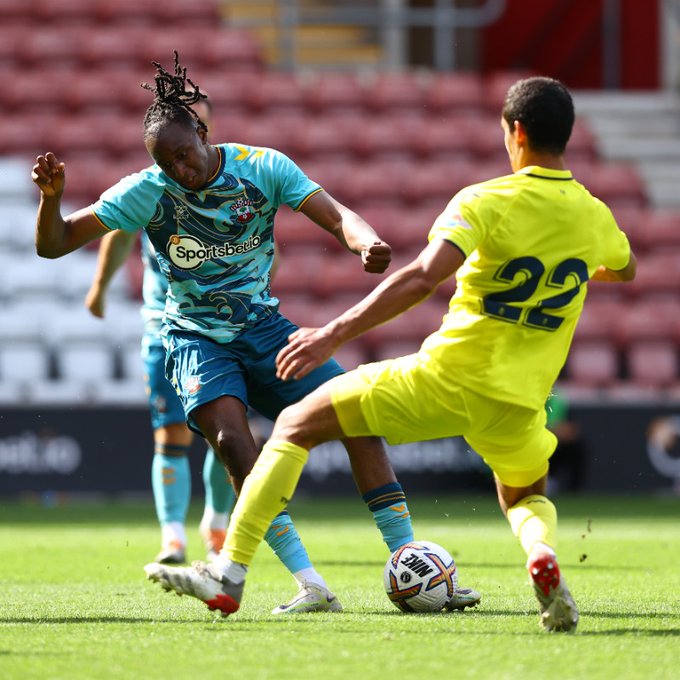 Villarreal were their pre-season opponents on Saturday and Aribo gave the Southampton faithful a taste of what he can offer as he conjured up a terrific solo effort in the second half, dribbling past five players on his way to scoring his first goal for the club.

Picking the ball up midway inside his own half, Aribo advanced forward at pace, his characteristic long strides seeing him cover ground quickly.

As he neared the box the Villarreal defence had just about recovered and the midfielder faced a sea of yellow between him and the goalkeeper. 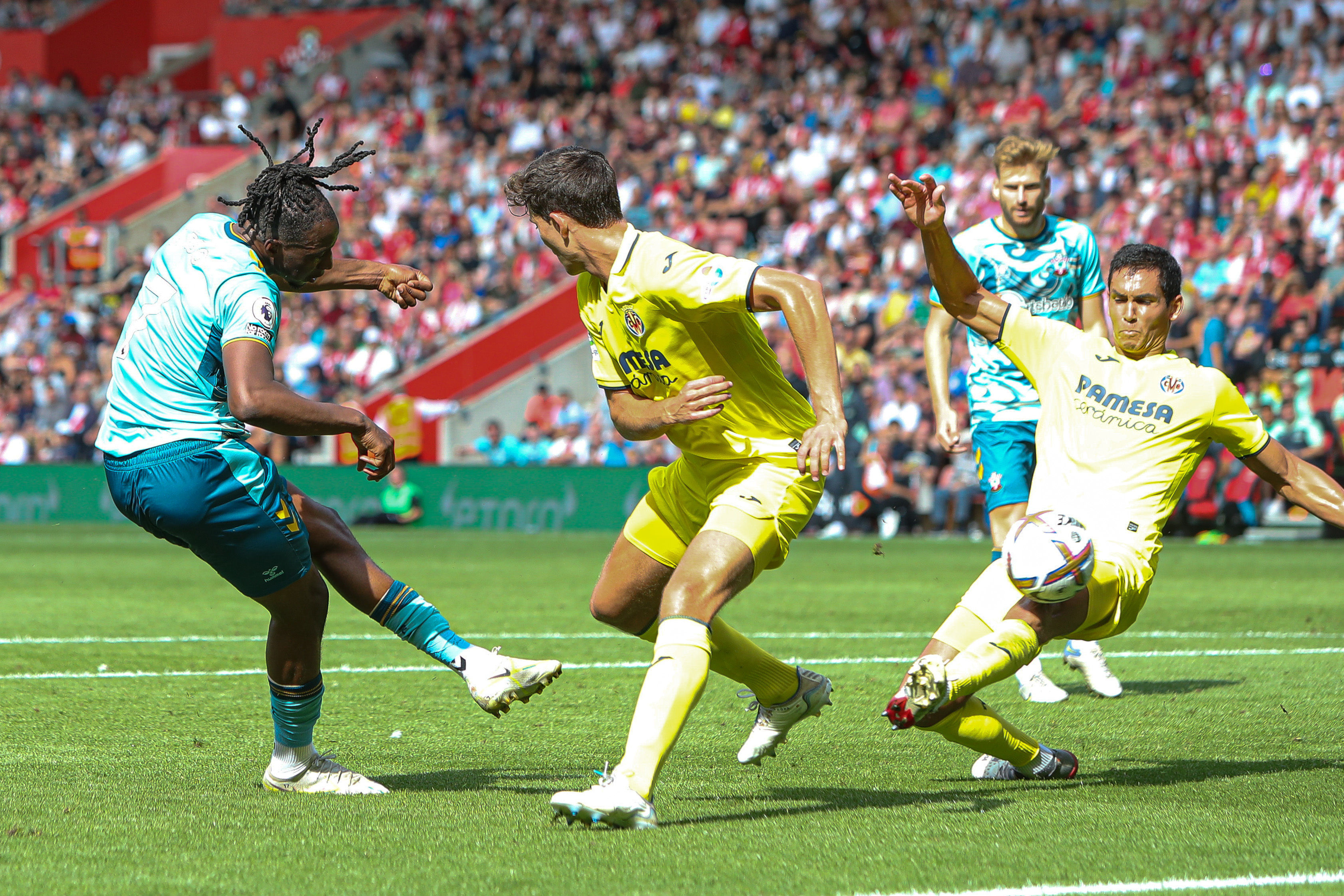 He jinked inside onto his left foot past the outstretched leg of Dani Parejo and then combined his upper body strength with-nimble footwork to evade two more tackles at the edge of the area.

Just as it looked as though he was about to lose his balance under pressure, Aribo managed to hold onto the ball and regained his composure superbly and was now barely ten yards from goal.

A fake and a drop of the shoulder left two more opposition defenders on the deck before Aribo calmly lifted the ball over goalkeeper Pepe Reina and into the net.

A valiant effort but it ends in defeat at St Mary's. pic.twitter.com/FkOPzsKNQh

The Spanish commentators were just as impressed as the watching Southampton fans who labelled the Nigeria international Joe ‘Maradona’ Aribo, in homage to the Argentina and Barcelona legend’s iconic goal against England at the 1986 World Cup in Mexico.

Southampton were trailing 1-0 at the time before Aribo’s stunning equaliser at St Mary’s, with Yeremi Pino putting the Spaniards ahead.

The visitors would go on to win the match 2-1 with Gerard Moreno grabbing the winner.

Benzema, Asensio on target as Real Madrid down Juventus in friendly