Video: Cristiano Ronaldo is best player in the world – Pele

Edson Arantes do Nascimento, popularly called Pele,  has declared Juventus striker, Cristiano Ronaldo, as the best player in the world.

Pele was speaking with YouTube channel Pilhado and was asked whom he believes to be the world’s best player.

“Today the best player in the world is Cristiano Ronaldo,” Pele told the channel.

“I think he’s the best, because he’s more consistent, but you can’t forget about [Lionel] Messi, of course, but he’s not a striker.”

Pele was then pressed on who will go down as the greatest player in the history of the game. 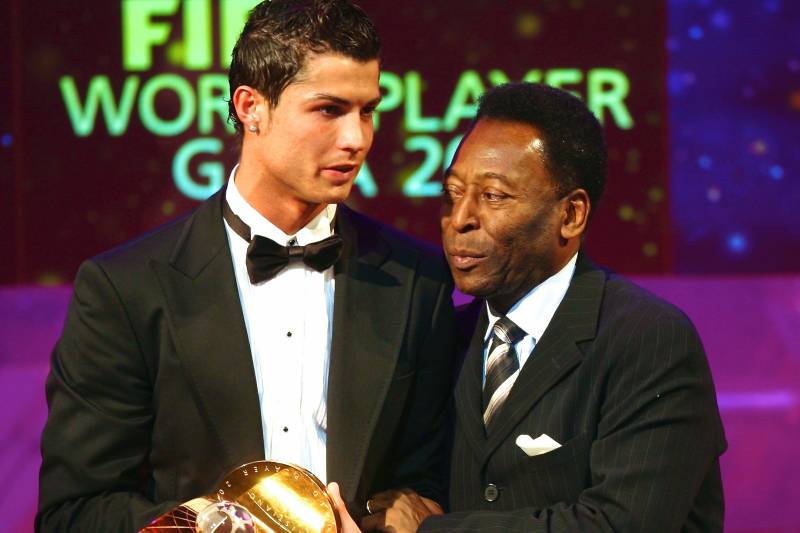 Read Also:Nani: I made Ronaldo a star

“It is a question that is difficult to answer. We cannot forget about Zico, Ronaldinho and Ronaldo.

“And in Europe, Franz Beckenbauer and Johan Cruyff. Now, it’s not my fault, but I think Pele was better than them all.”