Paul Pogba looks to be back to his best after showing off a piece of incredible skill during a training session with Juventus.

The 29-year-old returned to Turin this summer after his contract with Manchester United expired at the end of June. His second spell at Old Trafford was a disaster as his relationship with the United faithful turned sour. He will hope his second stint at Juventus will bring him more success.

Pogba looked on top form after a video emerged showcasing the midfielder’s incredible skill. He was seen picking up the ball before showing great composure and trickery to shimmy away from his marker, he then produced a beautifully executed back heel flick.

Since the footage emerged, fans have been reacting on social media.

One fan said: “Oh my…Prime Pogba is back.”

Another added: “Give it to them PP.”

And a third tweeted: “Man that’s some piece of skill”, with a shocked emoji.

Pogba looks fired up to rediscover his best form in the new season. He was greeted with a hero’s welcome when he returned to Turin. During his first press conference, he has vowed to do better.

He said: “I believe in destiny, I am happy with all the choices I’ve made. That’s life. I am happy now. Who knows, had I won, choices could have been different.”

He continued: “When you play for a team and change coach every season it’s hard.” 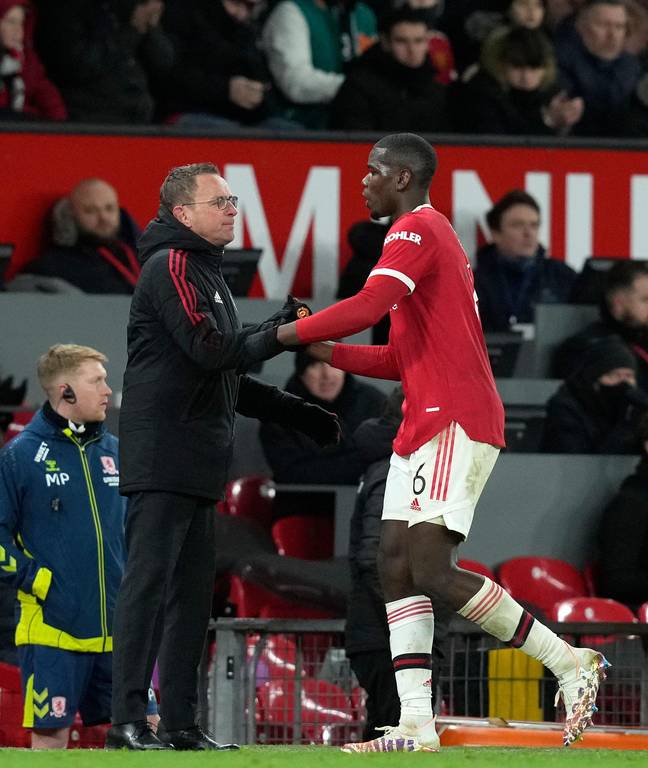 “It’s true that I was injured sometimes. It was a bit of everything. Coach, team, change of roles, these things blocked me a little.”

The midfielder added: “Now, it’s another Paul, another Pogba and hopefully, I won’t have many injuries, I’ll feel well and play in my role, doing better than in the last seasons.” 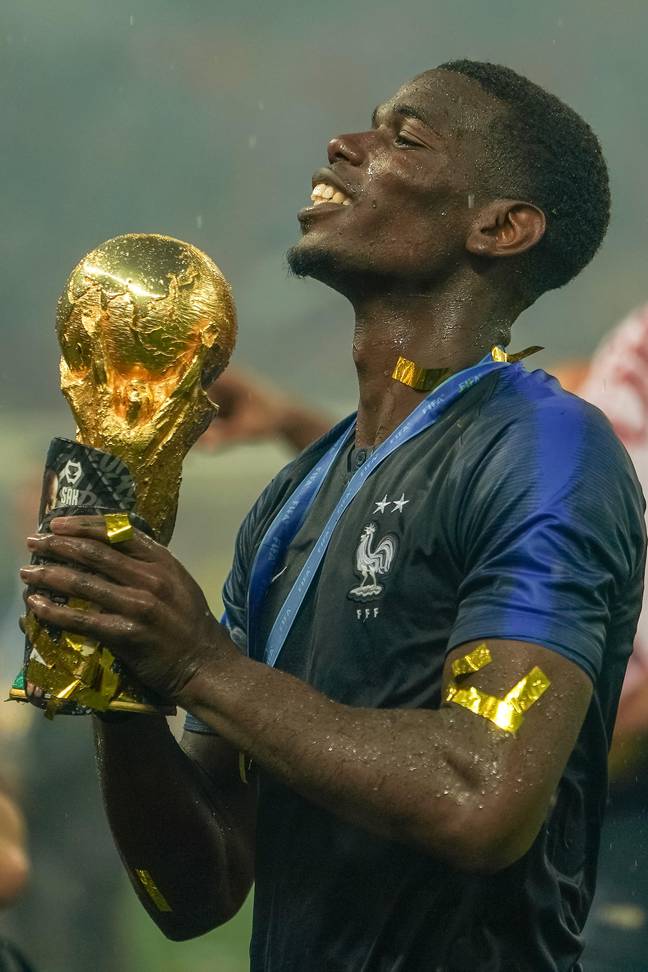 Read Also: EPL: Havertz ready for No9 role as he talks up Sterling partnership

During his first spell with Juventus, Pogba managed 34 goals in 178 appearances across all competitions. He also showed form that earned him plaudits and subsequently was labelled as one of the best midfielders in world football.

With the World Cup kicking off in Qatar later on in the year, Pogba will hope to play a key role in helping his country France defend their title.

Juventus will be in action on 23 July, when they take on Mexican outfit Guadalajara at the Allegiant Stadium in Las Vegas. This will give Juventus fans their first glimpse of Pogba back in their club colours.

Osimhen will be a different striker this campaign – Napoli boss Spalletti