Chelsea striker, Tammy Abraham has described Liverpool defender Virgil van Dijk as a “beast” after both players clashed in a premier league fixture this season. 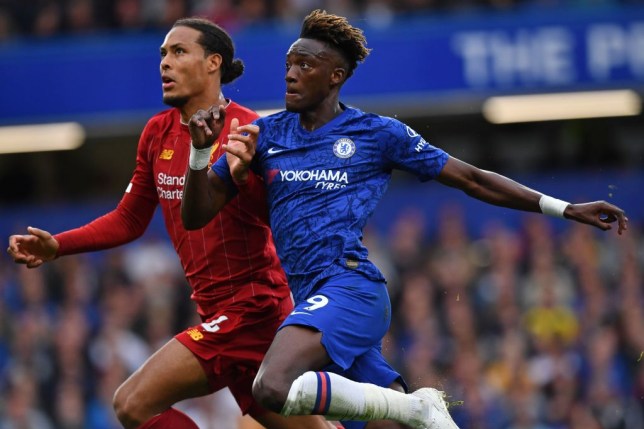 Abraham came up against the Dutch defender at the Stamford Bridge last month with Liverpool running out 2-1 winners.

“He’s a beast,” Abraham told the Mirror. “He’s just good at what he does. He’s experienced. I try to do a little… I try to use my tricks in my head but his understanding of the game is top drawer.

“It is to do with little things. Movement. My movement in the box, some defenders don’t pay attention to me – they are only focussed on the ball.

“With him, it’s kind of both, he’s paying attention to me and the ball knows where I am, knows where I want to go, follows me. “It’s quite annoying for a striker – just leave me alone!”

Messi: Why I nearly quit Barcelona