I wanted to see Buffon in Russia–Ezenwa 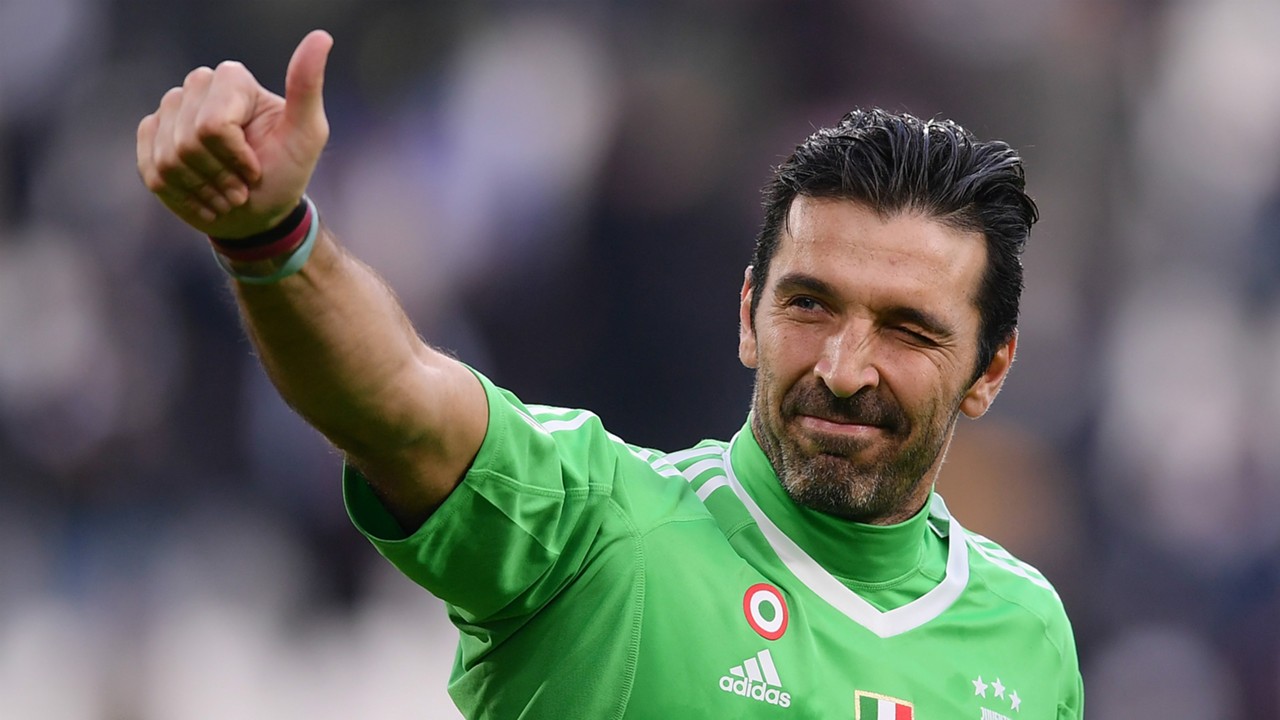 Ezenwa who is on international duty with the Eagles in Russia calls the veteran keeper who announced his departure from Juventus after two decades last season his hero.

Unfortunately the Enyimba of Aba safe hands has seen his hopes dashed following Italy’s failure to qualify for the World Cup after they were defeated by Sweden in the play-offs.

“It is really sad that l won’t see Buffon in Russia. It is something that l have always dreamed off since becoming a footballer. Many people do not know that Buffon is my hero. I draw inspiration from him anytime l am in goal,” the keeper exclusively told Sportinglife.ng.

With Italy not present in Russia, Ezenwa will continue to offer his support to the national team ahead of their D clash against Iceland, which is a must win for the Eagles if they are serious of advancing to the next round.

Saudi/Arabia, Morocco out as Uruguay advance