Premiership side, Watford have signed Nigerian Under-20 international Tom Dele-Bashiru on a six-year deal after his contract expired at Manchester City. 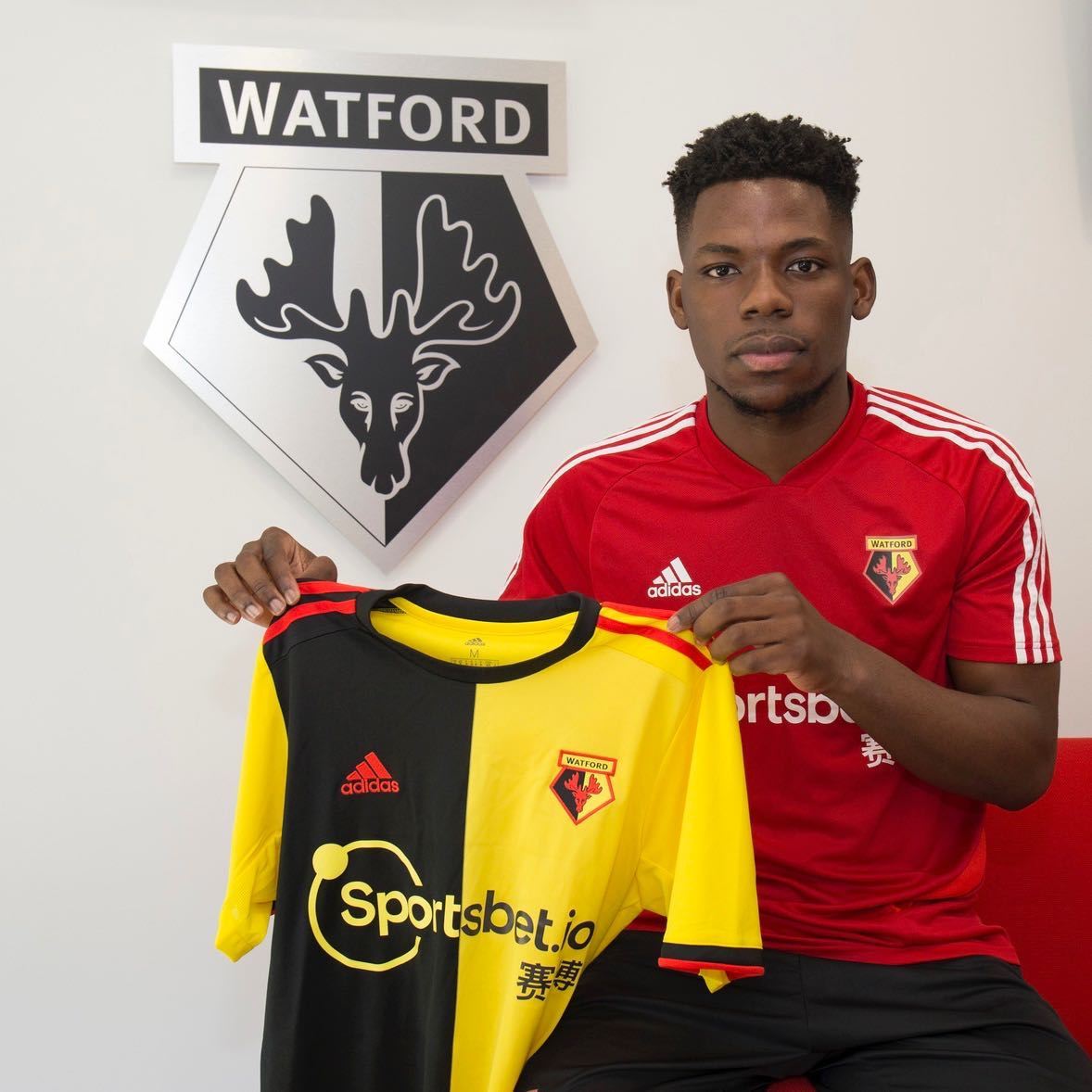 The central midfielder made his senior debut for City in the Carabao Cup quarter-final against Leicester City in 2017/18, coming on for Phil Foden in the 91st minute.

He has also played extensively in the UEFA Youth League, Premier League 2, FA Youth Cup and the Checkatrade Trophy for the Citizen’s youth sides.

The 19-year-old midfielder is Manchester-born and has represented both England and Nigeria at youth level, scoring for the Super Eagles in the Under-20 World Cup against Qatar in May.

He joins as the Hornets’ second first-team recruit this summer after Craig Dawson moved to Watford from West Bromwich Albion.

Medals for 2020 Olympics from recycled phones unveiled in Tokyo