Poland midfielder Damian Szymanski headed in a stoppage time equaliser for the hosts to cancel out Harry Kane’s opener in the 72nd minute as they ended England’s 100% record in Group I.

“We didn’t fear the English… we knew they had quality and they showed it,” Moder, who scored the only goal for Poland in their 2-1 defeat by England at Wembley in March, said.

“We didn’t get scared, we fought until the end and I think that’s the most important thing – that we believed in a good result until the end, and we achieved it.”

Poland have only lost twice in the 28 games that they have played at their national stadium in Warsaw since it opened in 2012, with their last competitive defeat being a 3-1 loss to Ukraine in a 2014 World Cup qualifier.

“This is our fortress,” defender Kamil Glik said. “The last match we lost here was in 2013 and it’s a nice record.

“This match cost us all a lot. Today we didn’t lack what we were known for – character. The old team is back with character, playing well defensively.”

Poland coach Paulo Sousa, whose side has been ravaged by injuries, said the team never lost belief.

“We probably had 14 players out who could not be here and we still competed,” Sousa said. 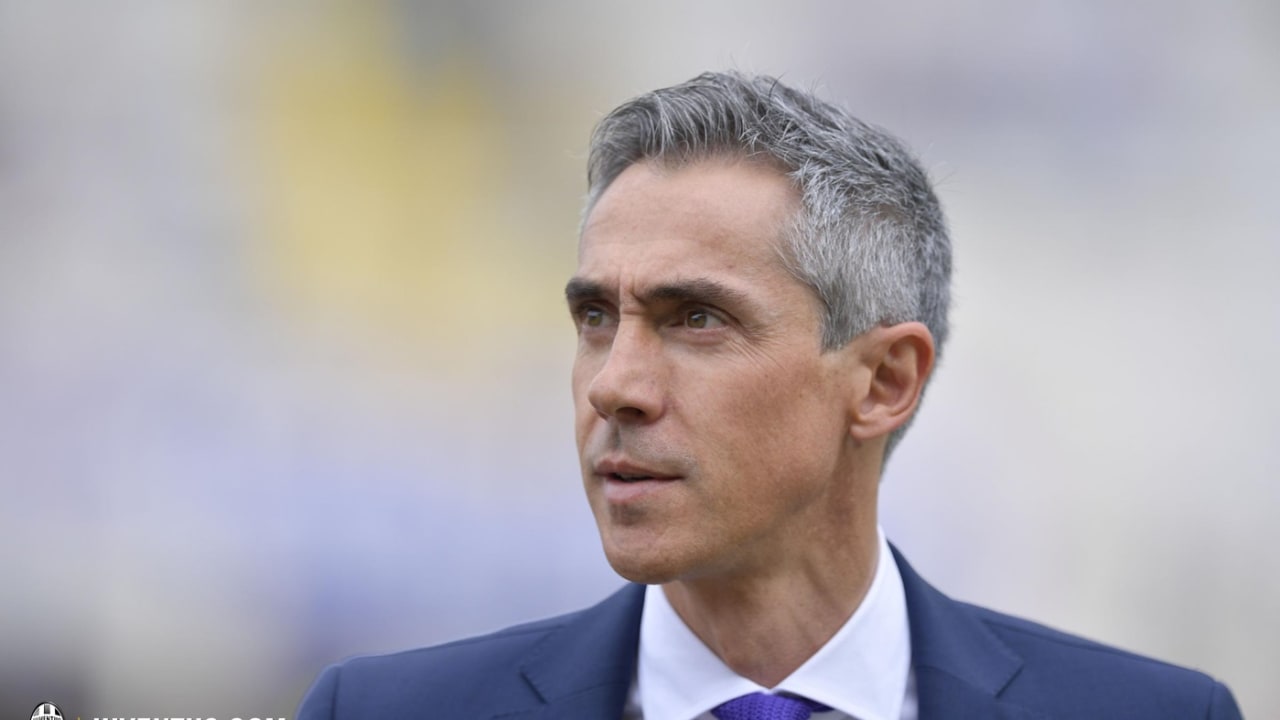 “Of course I believed… this is our mentality… from the first game against Hungary, we have showed we need to always focus on the task and that task is to score goals to win.

“We cannot forget that the two goals that England conceded in qualifying were against Poland… they aren’t an easy team to beat.”

Poland sit third in Group I with 11 points. Albania beat San Marino to move to second, behind leaders England.