Super Eagles delegation were not allowed to fly out of Sao Vincente on Tuesday night by Cape Verde aviation authorities after Nigeria’s 2-1 win in a 2022 World Cup Group C qualifier.

According to the Cape Verde aviation authorities, it was late as the airport is usually shut at sun down, a move that forced Eagles players and officials return to their hotel. 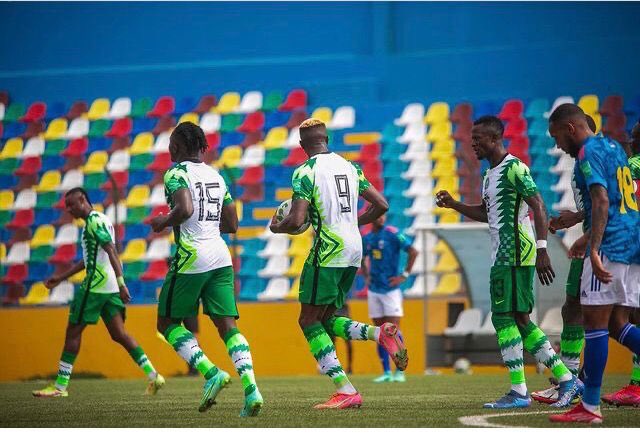 However, the three-time African champions are expected to fly out of Sao Vincente early on Wednesday, September 8.

Nigeria lead Group C of the 2022 World Cup qualifiers with six points, three more than Liberia, with Cape Verde and Central African Republic bring up the rear with a point each.