Captain of the Team Nigeria, Azeez Solanke believes the win over Tunisia in their first game has boosted their chance of qualifying for the World Junior Championships holding in Thailand. 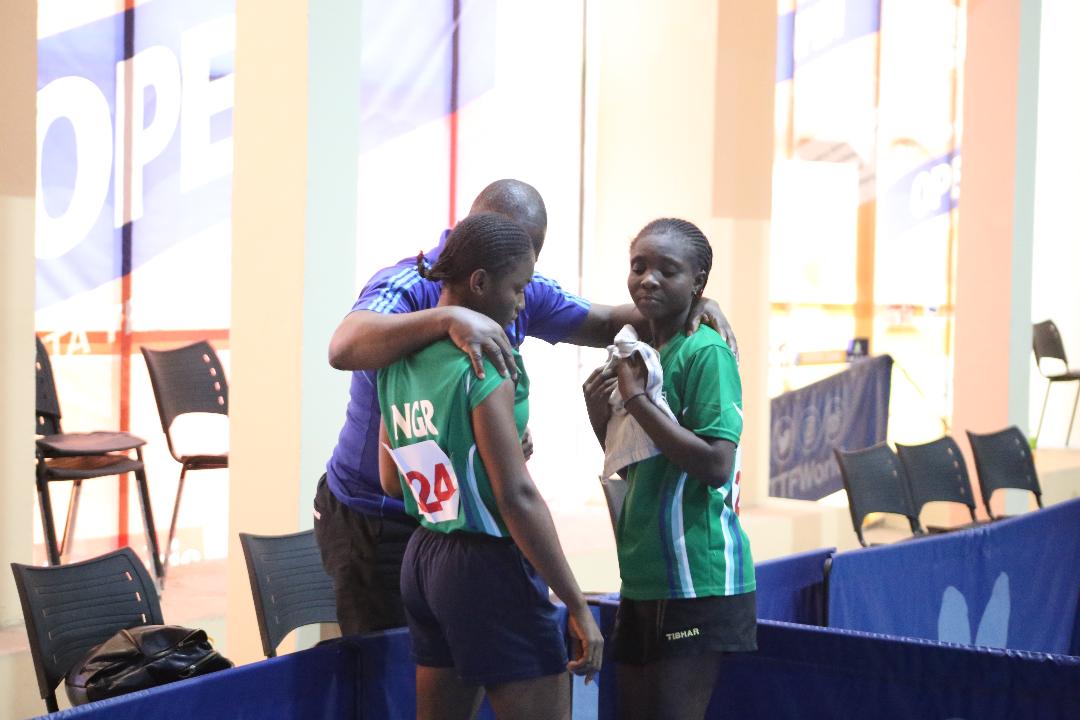 Solanke who led the team to a 3-1 win over the Tunisians in Group Two of the boys’ team event of the ongoing ITTF Africa Junior and Cadet Championships in Accra, Ghana, told Sportinglife.ng that he is excited about the win over Tunisia which he described a semifinal tie for them in the competition. “I must admit that Tunisia is not a pushover team because they have experienced players in the team and they are a strong team in Africa. I believe the win against them has indeed given us an edge to top the group so that we will avoid meeting Egypt in the semifinal,” he said.

Solanke who claimed the gold medal in the junior boys singles at the Ghana Open last week believes his teammaktes are capable of beating any team in Ghana while saying, “We will not play to the gallery against any team as we will take every match serious because there is no pushover in Africa again with the quality of play display by every team in the tournament,” he said.

The group matches enter final day today as Nigeria battles Ghana and Congo DRC to determine the top two teams in the Group that will progress to the knockout stage.

However, it was not a good tournament for the Nigeria girls’ team as they have become the whipping team of the group after been walloped by Egypt in their first group match.