We won’t risk Iwobi against Newcastle–Ancelotti

Everton manager, Carlo Ancelloti has revealed that Alex Iwobi won’t be returning to action for Tuesday’s English Premier League fixture against Newcastle even though he has resumed training. 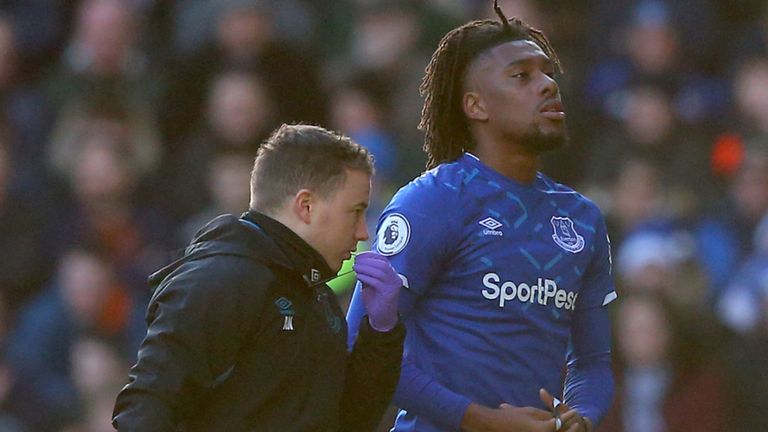 Ancelotti had hoped to welcome Iwobi for the match after missing the last six matches due to a hamstring injury, but had a change of mind after Monday’s training.

“Iwobi is doing well but we don’t want to take a risk, he will stay here to train,” Ancelotti said while providing an update on the fitness status of four players ahead of Tuesday’s fixture. at the Goodison Park.

Ancelotti confirmed Richarlison would once again be on the sidelines after a minor knee injury precluded the Brazil international’s involvement in the weekend draw at West Ham.

“Richarlison trained today but he still had pain so he will not be available tomorrow,” Ancelotti said.

Iceland midfielder Gylfi Sigurdsson is set to be absent again with a groin complaint, while the Toffees will make a late decision on Michael Keane.