England captain Harry Kane has revealed how heartbroken the Three Lions are after losing to Croatia in the semi final of the FIFA World Cup on Wednesday night. 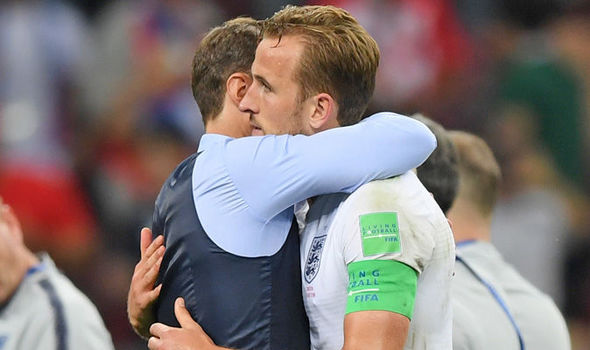 “It’s tough. We’re gutted, you know. We worked so hard. The fans were amazing.

“It was a tough game, a 50-50 game. I’m sure there was stuff we could have done better, but we worked as hard as we could.

“It hurts, it’ll hurt for a while, but we can hold our heads up high. It was a fantastic journey, we got further than anyone thought we could, we’ve just got to learn from it.

“We created some good chances, being 1-0 up. Maybe we dropped too deep at times. In big games, it’s small margins.

“There’s a lot we could have done better, but they played well. It’s been great to get to this stage, but we wanted to go on and win it.

“But we’ve fallen a bit short. It just hurts. It shows we can win knockout games; the next stage is to go one further.

“We’ve got to dust ourselves down and go again in a couple of years,” Kane said in a post match conference.

England will now face Belgium for the bronze on Saturday.