Wembley Showdown: I will knock out Povetkin–Joshua

By Our Reporter On Sep 21, 2018 0
Anthony Joshua has been fighting for Britain since turning professional

World Heavyweight boxing champion, Anthony Joshua has predicted that he will knock Alexander Povetkin out on September 22.

“”I may have to bring this bad boy back, the uppercut and get the KO’

Joshua had his final training in front of hundreds of fans ahead of his title defence against the
veteran Russian at the Wembley Stadium. 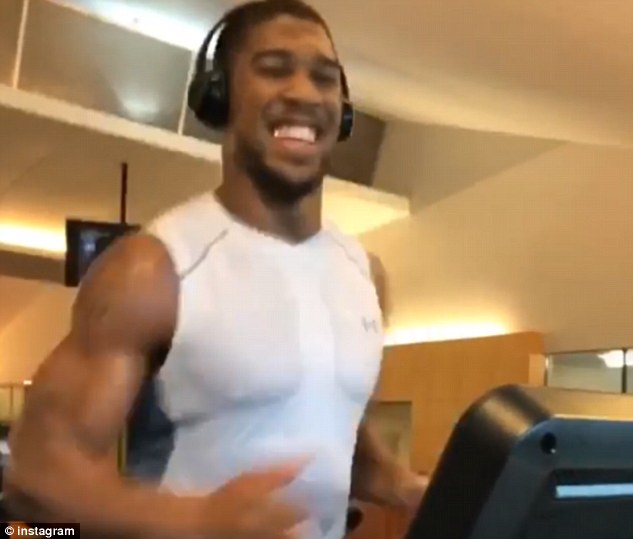 The attendance was less than for previous such occasions but the faithful did not seem to mind the
brevity of the performance.

Joshua added: ‘I’m just focused now on doing the business.”For me it’s defend and counter. That shuts
my opponents down so then I can go for the stoppage.’