Arsene Wenger has revealed the pressure and scrutiny he faced in his final few years as Arsenal manager was beginning to take a toll on his health.

The 69-year-old left his position as Arsenal’s longest serving manager at the end of last season amid growing frustration at the club’s failure to challenge the Premier League’s and Europe’s elite.

Fans continued to protest his insistence on staying put, despite Arsenal’s regression on his watch, before he finally made the decision to resign after 22-years in charge

Wenger has now admitted that his health definitely suffered in the final few years at the Emirates and he was relieved to finally escape.

Speaking at an event in France, he said: ‘In life there are some splits that you choose and some that are imposed on you.

‘In this case it was a bit of a mix of the two. Because, at a certain point, the fans need a change. In my last year it was becoming difficult. 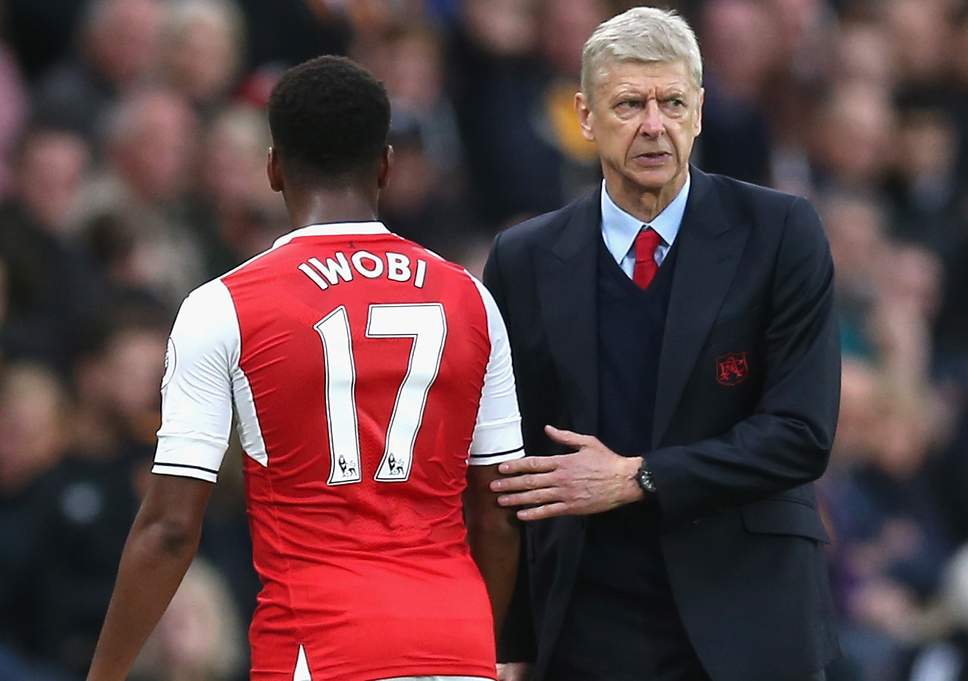 ‘So it was both a break-up but also a relief for me, because carrying that responsibility for so long, with all the obligations that come with it, it wears you out.

‘It’s extraordinarily difficult. And last year I felt I was beginning to pay the price health-wise.

Wenger made somewhat of a return to football on Saturday night when he was given the honour of presenting the French League Cup trophy prior to the final.

He then watched on as Strasbourg, the place of his birth, won the the trophy for a third time by beating Guingamp 4-1 on penalties following a rather underwhelming goalless draw.

Wenger, meanwhile, may be set for a more official return to football as head of technical development at FIFA, 10 months after leaving the Gunners.

During his time out of management, the Frenchman has worked as a pundit for beIN Sports. He also picked up a Lifetime Achievement award at the Laureus World Sports Awards in Monaco earlier this year.

Man U dump chase for Jadon Sancho and Callum Hudson-Odoi