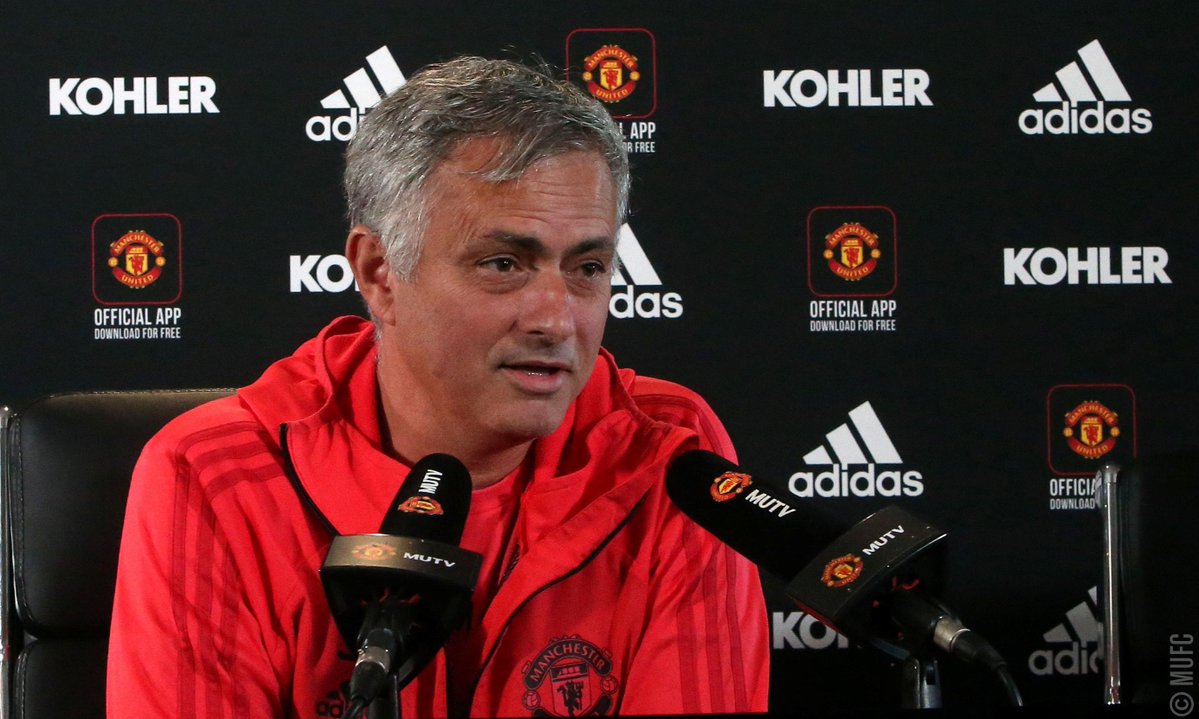 Manchester United slumped to an embarrassing defeat at London Stadium as West Ham hammered the Red Devils 3-1 in the Premier League and Jose Mourinho has opined that decision making for referee’s will be better with Video Assistant Referee (VAR) on board.

Newly signed midfielder from Lazio, Felipe Anderson scored from a neat cross by Pablo Zabaleta to open scoring. Victor Lindelof scored an own-goal to make matters worse before Marko Arnautovic wrapped up the win after Marcus Rashford had pulled one back.

After the game the under pressure boss of United, Jose Mourinho told BT Sport: ‘”I have no complaints with the players’ attitude, I can have complaints with some quality and the mental approach in certain duals.

“Where you could see for example, [Robert] Snodgrass coming to the pitch with an incredible attitude that he wants to eat the ball and eat everyone around him.

“You need that humility. You have always to try. That’s my nature as a football professional. There are certain qualities that you have or you don’t have. 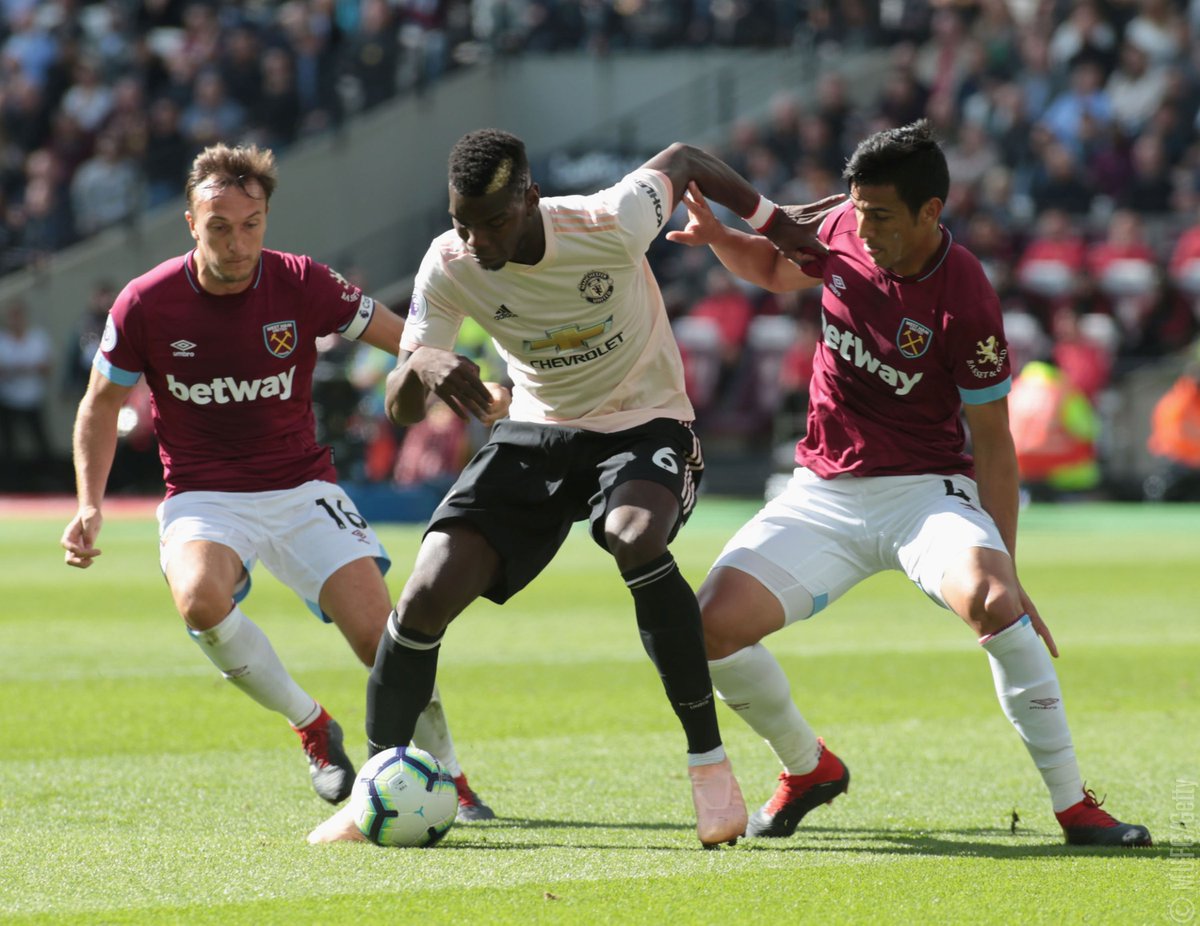 “I think a team that comes with that mental fragility, after the bad result [against Derby] and to come here and in five minutes to be 1-0 down, is not good.

“No VAR and obviously a linesman [makes a] mistake and a goal. Then in the first half we had a good reaction but an own goal makes it 2-0.

“An own goal when we know that [Andriy] Yarmolenko is very left footed. We know we have to cover that side. We are not aggressive enough to stop that shot and we are losing 2-0.”