West Ham United must defend set-pieces better after conceding a number of goals in a winless run stretching back to September, manager Manuel Pellegrini said on Thursday. 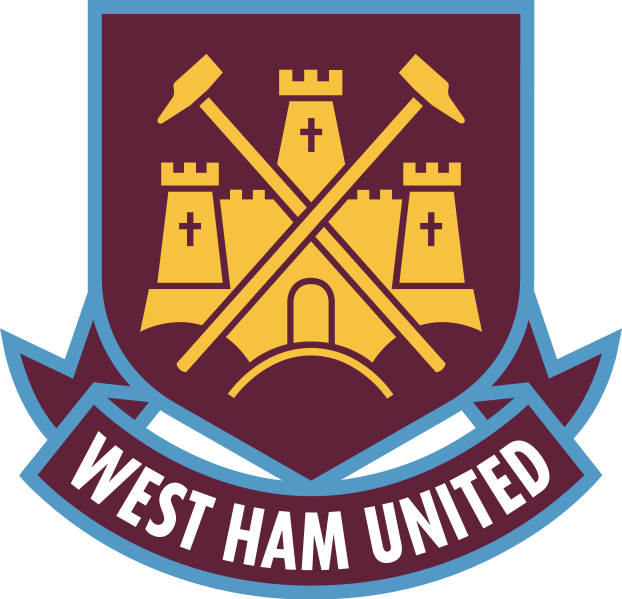 West Ham, who were fifth in September, have failed to win their last five matches — which included three defeats — to leave them 13th in the standings.

Pellegrini’s side has not kept a clean sheet since a 2-0 win over Manchester United, with first-choice goalkeeper Lukasz Fabianski not expected to return from a hip muscle injury until late December.

“Everyone must do better, including the manager and the players,” Pellegrini told reporters ahead of Saturday’s trip to Burnley.

“As a team, I think that we need to improve, especially at set-pieces. They have been decisive – three goals from Newcastle, two from Crystal Palace.

Pellegrini, who won the Premier League title in 2013-14 with Manchester City, also said West Ham had ambitions of playing in Europe and their priority was a top-six finish.

“The target for West Ham years ago was not to be relegated,” he added. “I didn’t come here for that. I think that we have the players to achieve top six and I think that if you fight you can win every game. We know how to do it.

Burnley, who are 14th, can leapfrog West Ham with a win on Saturday and Pellegrini said he was wary of their physical threat in the air.

“I think Burnley will always be a difficult team at home,” the Chilean said. “They have top players and make a lot of crosses, everyone knows that. If we win the game it is because we must try to play better than them.

“They play a lot of crosses, fighting for the second ball, and it’s a style that in recent years has been very successful.” (Reuters/NAN)