West Ham remain in talks with defender Vladimir Coufal over a new contract but a resolution is yet to happen.

The Czech Republic right-back wants to stay at West Ham, but feels let down by their opening offer.

Coufal had a highly impressive debut Premier League campaign last season after joining from Slavia Prague for £5m in October 2020 on a three-year deal.

The 28-year-old made 34 Premier League appearances as David Moyes’ side finished sixth and qualified for the Europa League. 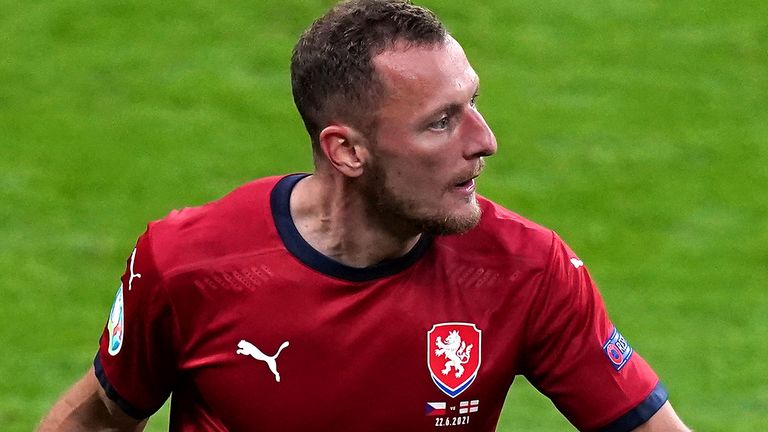 Read Also: Davidovich awaits Djokovic in the Tokyo Olympics round of 16

Coufal continued to impress for the Czech Republic at Euro 2020, contributing two assists as they exceeded expectations to reach the quarter-finals.

It is understood the initial contract extension offered to Coufal is weighted more on appearances and performances rather than a major hike in his basic salary, which has left the player feeling as though the quality of his performances is not being reflected.

Davidovich awaits Djokovic in the Tokyo Olympics round of 16