Eni Aluko has said the fight against racism lacks the “energy” that led to the collapse of the Super League plans, with the former England international also explaining why she will not return to Twitter until she hears about change on the platform. 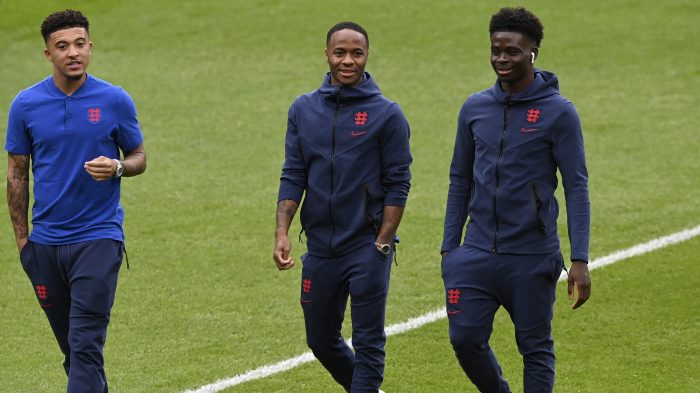 Police have arrested five people for racially abusing England players online, while Saka has urged social media platforms to step up their efforts to stamp out abuse.

Aluko – who was named Angel City’s sporting director in May – says she does not believe condemning racism in social media posts is enough, and having deleted her Twitter account earlier this week, the ex-Chelsea and Juventus forward said others should do likewise until there is greater accountability.

“People don’t care enough about racism,” Aluko said. “When there was a suggestion the Super League was going to happen, there was pandemonium. For three days, pundits, fans, broadcasters, it was not going to happen, and we made a U-turn [against] some of the richest people in the world because we didn’t want football to change in this country. People made sure that didn’t happen.

“I don’t really see the same energy for [the fight against] racism. I see people condemning on Twitter, but that’s a given, you should condemn racism, but now we’ve got to move it up a notch and care a bit more.

“We’ve got to make actions where it hurts and pinches a little bit. I deleted Twitter, I’m not going to be on the platform until I see or hear about change. That’s what you’ve got to do. Delete Twitter. Not just for four days, delete it until further notice, until there is IDs and identification online, so if you want to tweet racism, know you’re likely to be arrested for it.

“If you’re going to be abusive there has to be criminal consequences because you can’t just do it on the street. We have to be really honest. People don’t care enough, it has become a performative thing that people just talk about. I’m tired talking about it.” 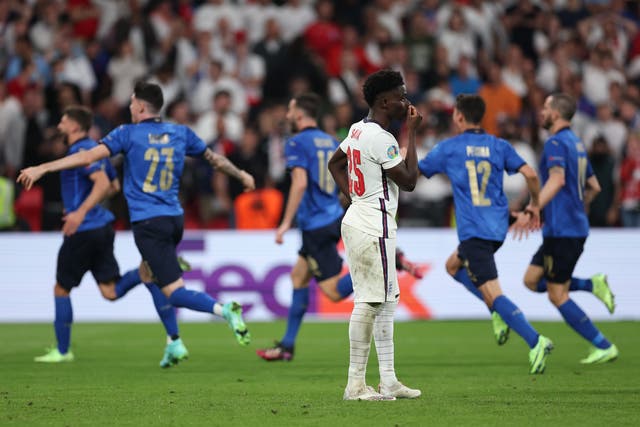 Elaborating on her decision to delete Twitter, a move Thierry Henry took earlier this year due to a lack of regulation, Aluko added: “We talk about hypocrisy, I can’t be on the same platform that I’m standing against. It doesn’t make any sense.

“This is what I’m saying about doing something that feels like a sacrifice. That’s a stance that means something, if en masse millions of people got off Twitter, Twitter are going to feel that.

“I would encourage everybody to do the same, if you’re serious about racism online, don’t be on Twitter – delete it. Because until we really make a stance on a mass scale, and start making Twitter accountable, until we start to look at how Twitter is funded – and ask them questions about why they’re advertising on a platform that has daily racism on it – we’re not going to get anywhere.”