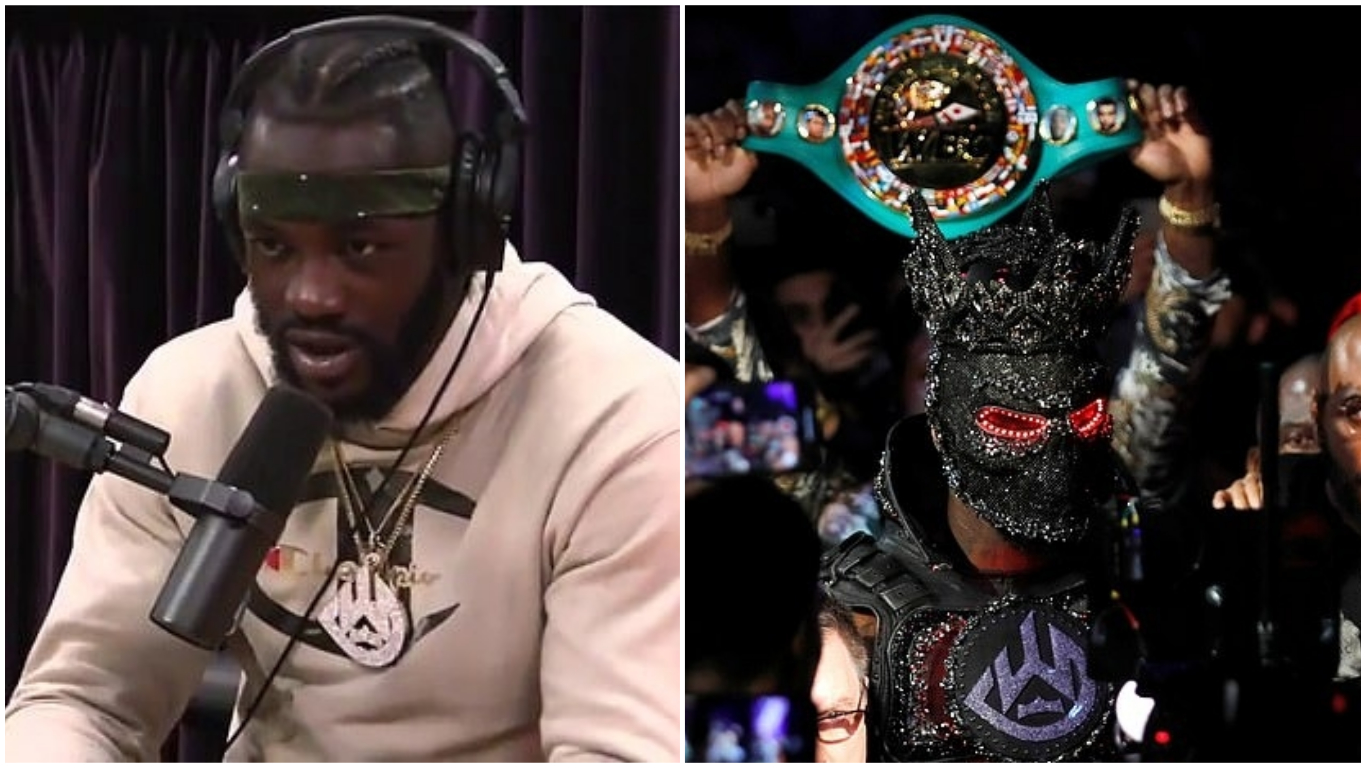 Having seen Wilder get knocked down twice and with blood pouring from his ear and lip, the 1984 Olympian hurled his towel into the ring during the seventh round.

Although Wilder has made a multitude of excuses for his defeat (including his costume, Fury’s gloves and injuries to his legs) it seemed as though  Mark Breland was set to take the fall.

However, the 34-year-old has seemingly taken the time to reflect on the defeat and realised his trainer was merely looking out for his best interests and released a statement confirming Breland would be part of the team in the future.

“I’m a warrior,” Wilder told Kevin Iole of Yahoo Sports. “I feel the same way I felt on fight night; if I have to go out, I want to go out on my shield.

“But I understand that my corner and my team has my best interest at heart.

“Mark Breland is still a part of Team Wilder and our team looks forward to preparing for the rematch.”

“I will be back. We will hold our heads up high. Your king is in great spirit. We will rise like a phoenix from the ashes and regain the title.

“I’ll see you in a few months, for the war has just begun. All my love to all my people.”

Rodgers calls on Iheanacho, others to step up in Vardy’s absence