Respite may have come the way of retired Super Eagles winger Victor Moses to play the game again this season, following revelations in the international media Friday that Wolverhampton Wanderers FC of England where former Nigeria international goalkeeper Carl Ikeme worked are chasing the embattled Chelsea star to join them when the transfer window opens in January 2019. 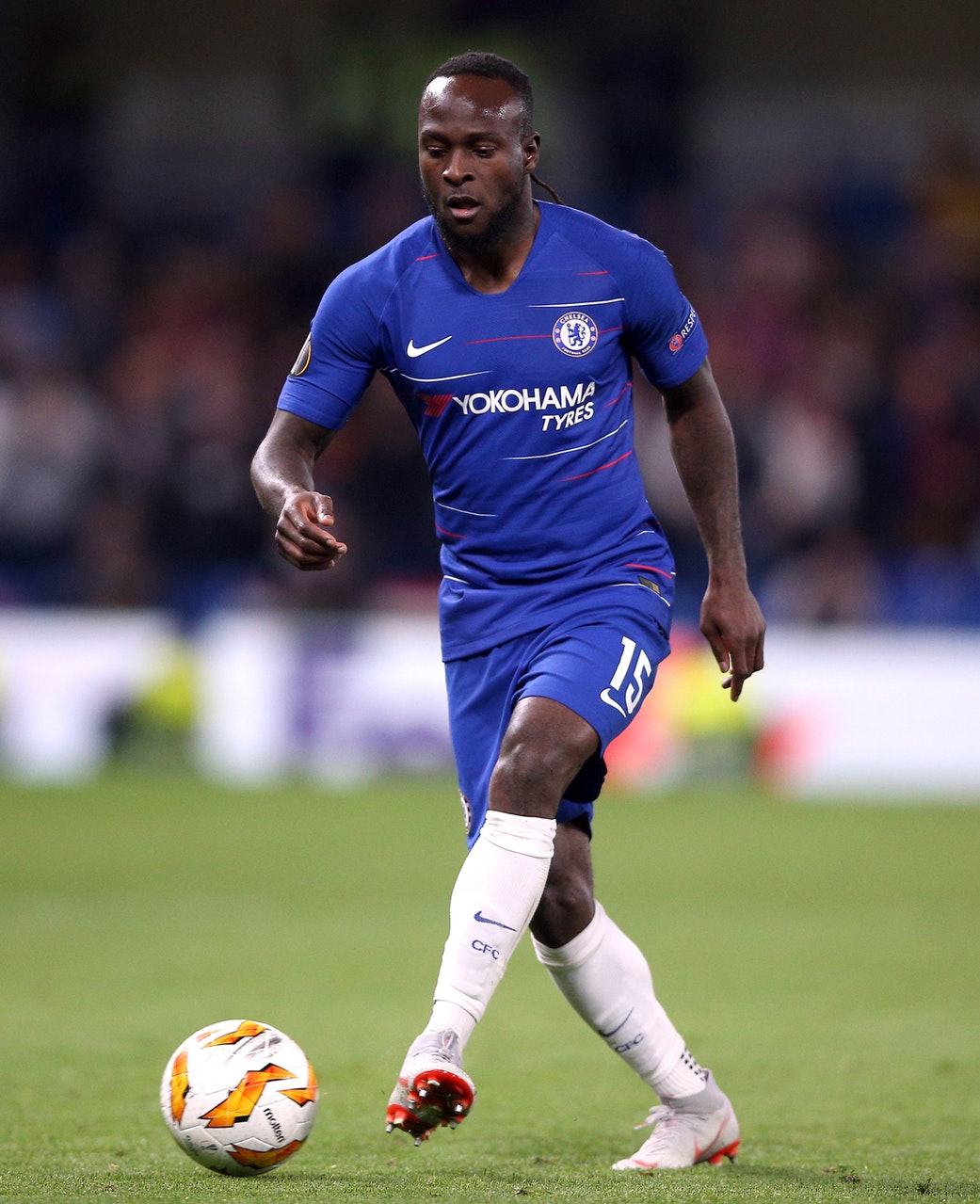 Feelers from Enlgand on Friday suggested that Moses could move to Molineux in January for a five-month tenure, although Wolves will have to contend with pressure from Crystal Palace FC’s management will be going to to their former player for a return to the cradle where he began his soccer in Europe as a kid.

The 27-year-old has made over 100 appearances for Chelsea since his move to the club from Wigan in 2012, with loan spells at Liverpool, Stoke and West Ham in between.

Interestingly, The Mail reported earlier in August that Wolverhampton Wanderers were looking to sign the versatile wide man from Chelsea, who was a key player under Antonio Conte, helping the Blues win the Premier League title in 2017 after adapting impressively to a new-look wing-back role. But he has played just 26 minutes of top flight football under Sarri, with the former Napoli boss switching to a back four.

Nuno Espirito Santo’s preferred 3-4-3 formation at Wolves could suit Moses down to the ground. The report adds that Crystal Palace are also interested in bringing their one-time academy graduate back to Selhurst Park, eight years after they sold him to Wigan Athletic.

There is also interest from the Chinese Super League via Shanghai SIPG.  But, with Wolves expected to target a new right-wing-back to provide competition for Matt Doherty, expect Wolves to be at the front of the queue.