Super Eagles first choice Francis Uzoho has become the second youngest goalkeeper to keep a clean sheet
in World Cup history after Nigeria’s victory against Iceland on Friday in Group D of the FIFA World Cup
going on in Russia. 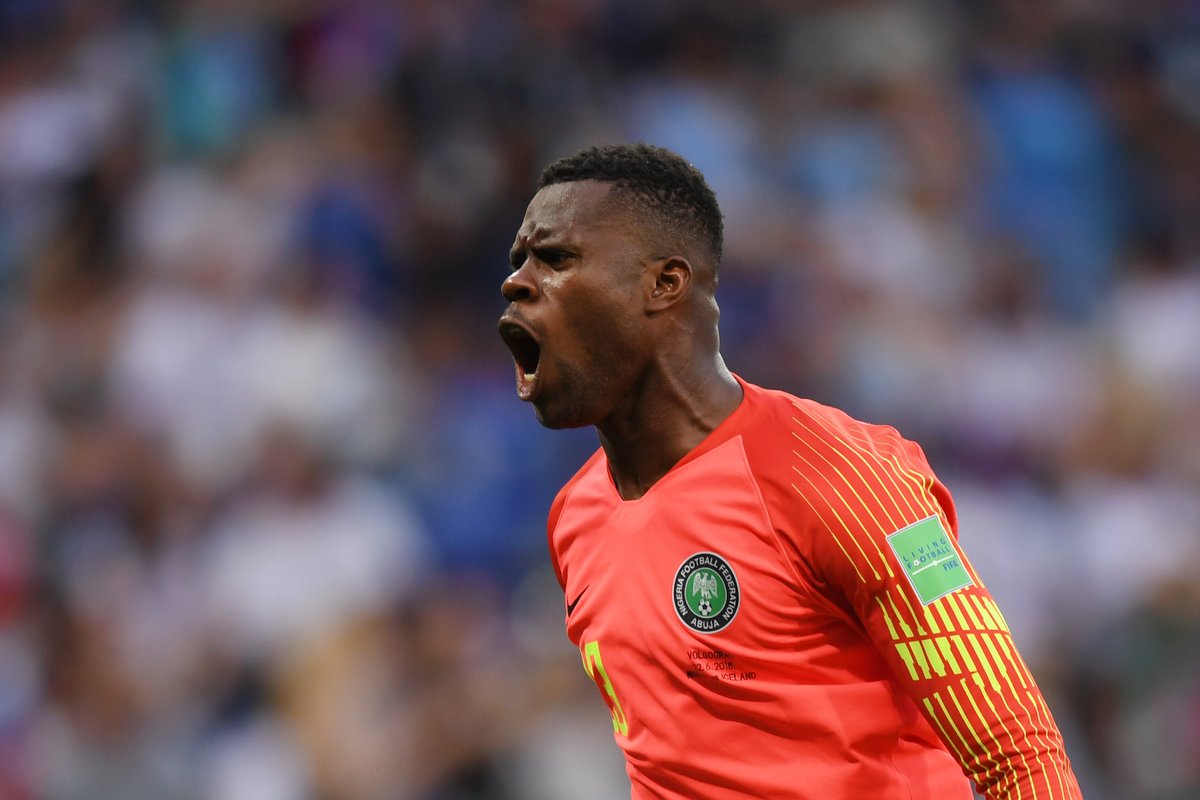 At 19 years, Uzoho who plays for Deportivo La Coruna Team B made history for not conceding a goal in
the Iceland game which ended 2-0. He comes second after Li Chan-Myong who famously shut-out Italy at
the 1966 edition hosted in England which they also won.

The Nigerian who was never part of the World Cup qualifiers has continued to impress head coach Gernot
Rohr in goal since making his debut during the international friendly against Argentina last Saturday.

He got his opportunity after Daniel Akpeyi performed below expectations particularly in the first half
against the South Americans which made Rohr to make changes.

So far Uzoho has conceded seven goals with the national team but that has not in anyway discouraged the
German tactician from dropping him to the bench.

Musa wins Man of the Match