Xavi’s proposed return to Barcelona has been put on hold after his decision to sign a one-year contract extension with Al-Sadd. 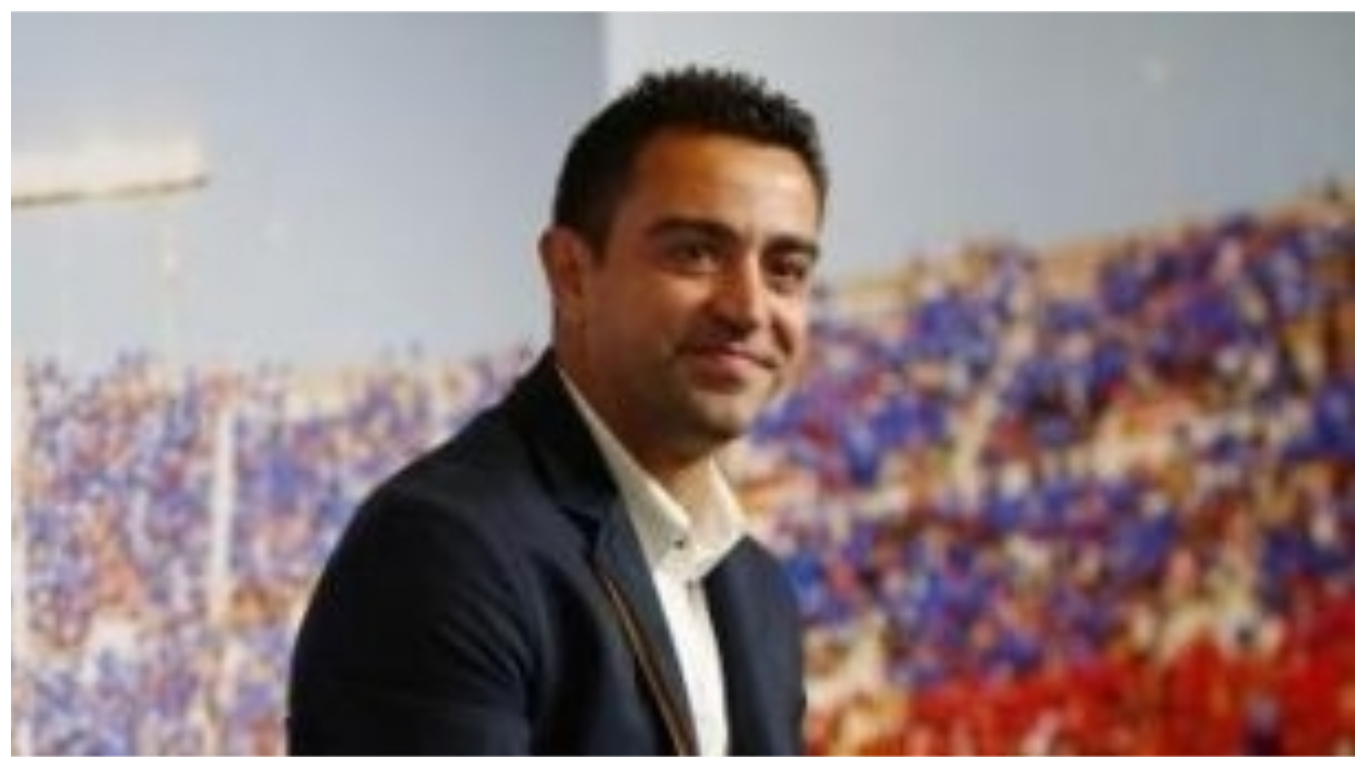 Barcelona bid farewell to the club legend when Xavi quit the Nou Camp after 17 years in 2015.

The former Spain international spent the next four seasons playing in the Qatar Stars League for Al-Sadd, before hanging up his boots in May of last year.

Xavi was subsequently appointed Al Sadd’s new permanent head coach, and has since guided them twice to silverware.

The 40-year-old has been heavily linked with a return to Catalonia, with Barca currently struggling to dominate as they did under Pep Guardiola and Luis Enrique.

Quique Setien is the latest man attempting to bring back the Nou Camp glory days. However, he is already being tipped to leave the club after just six months in charge.

Xavi, who recently admitted that wants to coach Barca in the future, was the firm favourite to replace Setien.

However, the former Blaugrana captain has now committed his immediate future to Al-Sadd. With an official announcement posted on the club’s Twitter account on Sunday.

Indeed, Xavi has delivered a message to supporters after agreeing to fresh terms.

The message read: “Happy to renew my contract with Al Sadd.

“I’m working with the club’s management during the current period on a number of issues. Including the renewal of Akram Afif’s contract, and signing foreign players to replace Gabi and Marco Fabian.”