Xavier: Nigeria has no replacement for Okocha

Former AFC Leopards midfielder, Francis Xavier, has said that he was surprised that Nigeria is yet to produce another great star, Austin Jay Jay Okocha. 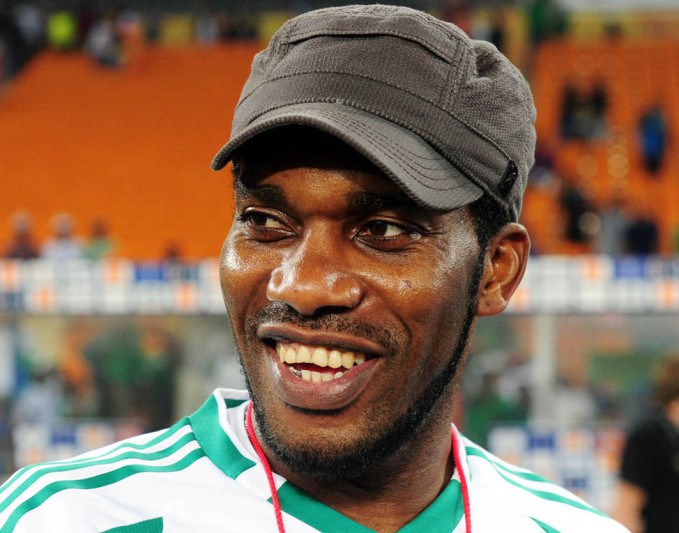 The 46-year-old former Nigeria international was a joy to watch during his playing days both at the club and national level. The former AFC Leopards midfielder has explained why he will go for the former Super Eagles star.

“Okocha is one player who was very influential on the pitch and could create chances, as well as scoring goals,” Xavier told Goal on Tuesday.

“He was very skilled and could dribble his way out of trouble at any given time. Another impressive characteristic was his ability to adapt to any given game and have a positive effect on his team.

“On most occasions, he was physically fit and his technical ability was on another level.”

“He won many individual and collective awards but he remained humble and disciplined until his retirement,” Xavier added.

read also:‘Mikel is great but Okocha is Eagles’ all-time best’

“Nigeria are still struggling to find his replacement who can consistently deliver for the team and help them hit greater heights.”

Okocha made 75 appearances for the Super Eagles, scoring 14 goals in the process.