Former Nigeria international Yakubu Aiyegbeni has called for the sack of Gernot Rohr, saying that the Super Eagles coach is not good enough for the national team.

Sportinglife.ng reports that the Franco-German manager has been under criticism following Super Eagles abysmal performance in recent times.

Aiyegbeni, who featured in three Africa Cup of Nations finals said Rohr has failed to build a solid team for the national team despite being in charge for about five years, as some of the players currently paraded do not merit to be in the Super Eagles. 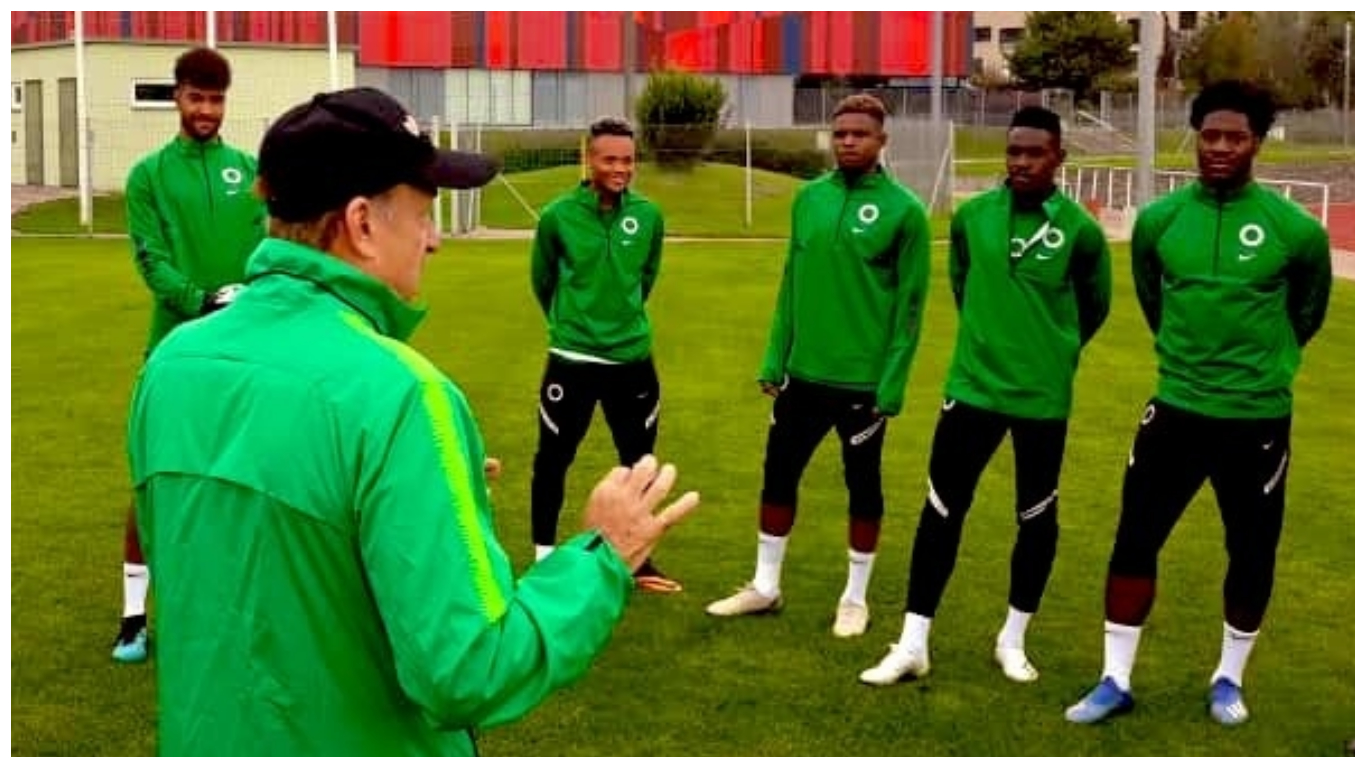 “To cut the whole story short, the coach is not good enough to coach Nigeria. He has been there for five years and I don’t know why they gave him a contract. I don’t think any country will hire him as a coach. He is lucky to be in the Nigeria national team, “the former Everton striker said in an interview with a Lagos-based radio station, Lagos Talks.

“Every game Nigeria plays is with different players, different names. I don’t even know where some of the boys play. It’s a shame; it’s getting worse every time. The Jay Jay Okocha set that won the 1994 AFCON is better than the set that won it in 2013.  The 2013 set is better than this one. This set is the worst team ever. When I was there, it was not like the way they play at the moment. Different faces every game and I don’t know how they merit being in the national team. 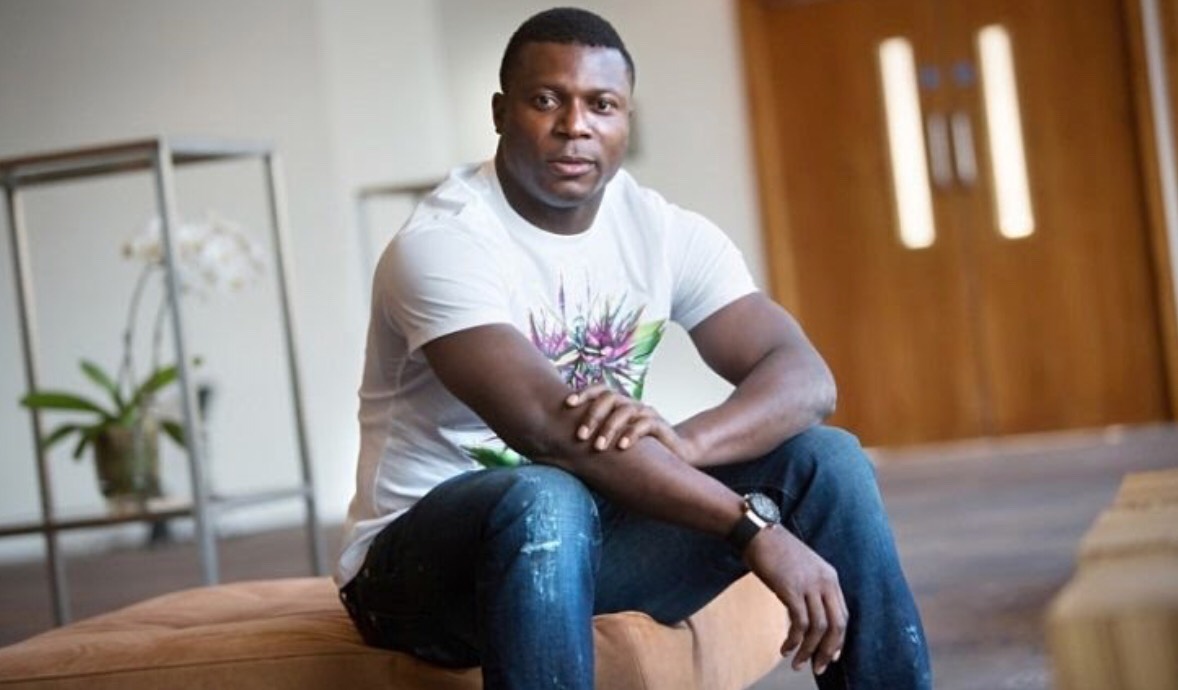 “NFF committee in charge should sit down and put names together about managers. Look around in Europe or in Nigeria. If they think home-based coaches deserved to be given a chance, why can’t they give him a chance. But if they want to bring foreign manager, it should be a young foreign coach,” said Aiyegbeni, who is Nigeria’s third-highest all-time goalscorer with 21 goals from 57 caps.