Toure had an induction day at Hotspur Way on Wednesday and is set to spend a couple of days at week at the club’s Enfield training base – although he is open to a more formal role with Spurs if the possibility arises.

The 38-year-old lives with his family in Hampstead and was keen to find a nearby club to continue working towards his UEFA A-Licence after a spell coaching in Russia.

The Ivorian, who retired from playing in 2020, has previously spent time working towards his badges with QPR, Blackburn and, most recently, the Welsh FA.

Whilst at Spurs, Toure will have no direct involvement with Antonio Conte’s first team, who train in a separate part of the complex, but will instead work with academy manager Dean Rastrick and head of youth coaching Chris Powell.

Speaking to The Coaches’ Voice earlier this year, Toure said: “I have started to realise how good it is to be a coach.

“But sitting in an office the whole time – that’s not me.

“I want to be out on the grass, interacting with other people, exchanging ideas.” 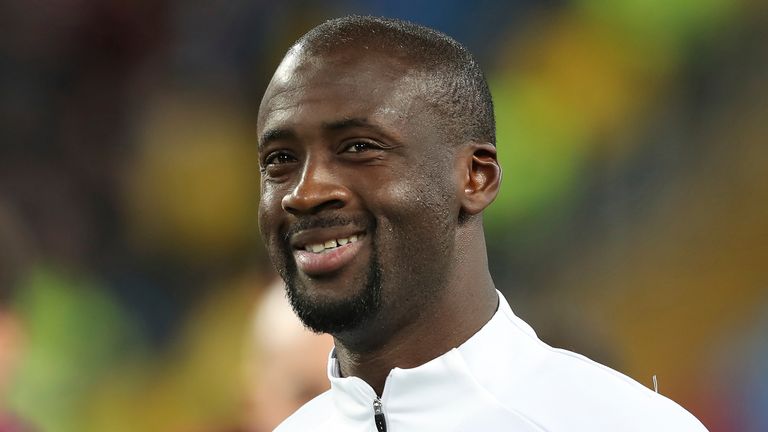 Spurs’ academy boasts a number of promising talents, including teenagers Dane Scarlett and Alfie Devine, and Dilan Markanday, who recently became the first British-Asian player to represent the first team.

Toure, who played 316 times for City and is considered one of the club’s great modern players, has held coaching positions at Ukrainian club Olimpik Donetsk and Russian side Akhmat Grozny, leaving the latter in June.

Serie A: Napoli collapse at Sassuolo to allow Milan rivals to close gap

Everton are not in a relegation battle and will improve – Benitez