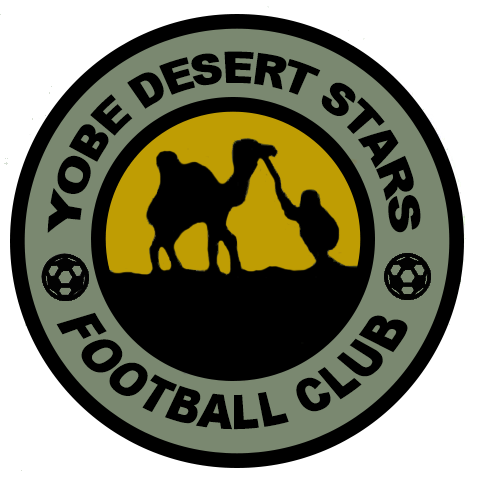 Yobe Desert Stars and Rarara FC of Katsina have secured their first win of the AHLAN Cup pre-season tournament which ended its second day yesterday in Kano.
Yobe Stars led by Ngozi Elechi left it late before beating Cynosure 1-0 at the Kano Pillars Stadium, Sabon Gari in Kano through the strike of Michael Chukwu in the 88th minute while Rarara made a mincemeat of Okagbue FC of Anambra whom they whitewashed 6-0 at the Sani Abacha Stadium.Babangida Abubakar singlehandedly wrecked the Onitsha based club pioneered by former Nigeria international, Ifeanyi Okagbue when he scored four goals in the 20th, 40th, 56th and 58th minutes before Abdulrashid Shehu and Mohammed Nura added gloss to the scores with a goal each in the 61st and 83rd minutes.
AHLAN Cup is the initiative of Alhaji Sharif Inuwa who stated that it is desire to ensure that clubs in the Nigerian league have a tournament that will serve as tune up to the start of the season.
It was started last year with Kano Pillars as champions after they defeated Akwa United 3-0 in the final.
Inuwa has approached NPFL Club Owners Chairman, Barrister Danladi Isaac; Enyimba Sporting Director and Club Owners Coordinator Jude Anyadufu; Wikki Tourists boss, Auwalu Babajada and Idris Malikawa who is the Media Officer of Kano Pillars to help organise the tournament.

Tale: We never doubted ourselves despite Senegal loss

Babaganaru: I expects the best of Nura Mohammed next season