Zidane out of Madrid’s squad for Roma 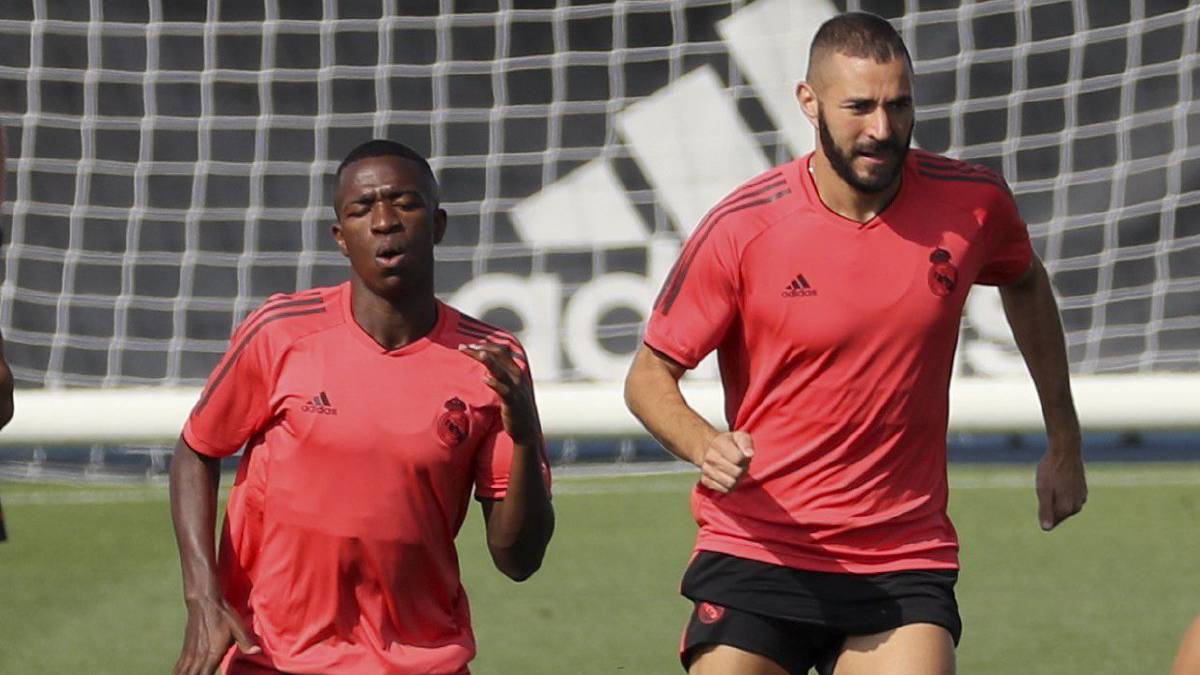 Odriozola, a €30-million summer signing, €45m Vinicius, Fede Valverde, Luca Zidane and Sergio Reguilón have all been omitted by Lopetegui.

The reigning champions, Rela Madrid begin their Champions League campaign at home against AS Roma.

The Italian side will be hoping to do better than last season where Liverpool knocked them out in the semi-finals. However, Roma have lost two key figures in the form of Alisson and Nainggolan over the summer.

They now have a refurbished squad with as many as 13 new signings in the summer. Javier Pastore and Ante Coric have not made the trip to Spain. The former PSG man got injured over the weekend and is struggling with a muscle strain. Madrid have also lost two key figures – Zinedine Zidane and Cristiano Ronaldo.

The manager decided to leave after winning 3 Champions League trophies in 2.5 years at the club while Ronaldo joined Juventus after 9 years at Bernabeu. Thibaut Courtois is the only ‘big’ signing made by Los Blancos this summer, and he is set to be in between the posts tonight. The rest of the team will likely be the same as last season with Bale, Benzema and Asensio leading the attack.