Real Madrid boss Zinedine Zidane is set to continue his policy of selling squad players ahead of the 2020-21 La Liga campaign.

Brahim Diaz has already joined Serie A side AC Milan on a season long loan, with James Rodriguez set to join Everton in the coming days.

However, as per the front page of Saturday’s edition of Diario AS, Zidane is aiming to raise up to €100m by offloading Gareth Bale, Sergio Reguilon, Mariano Diaz and Borja Mayoral. 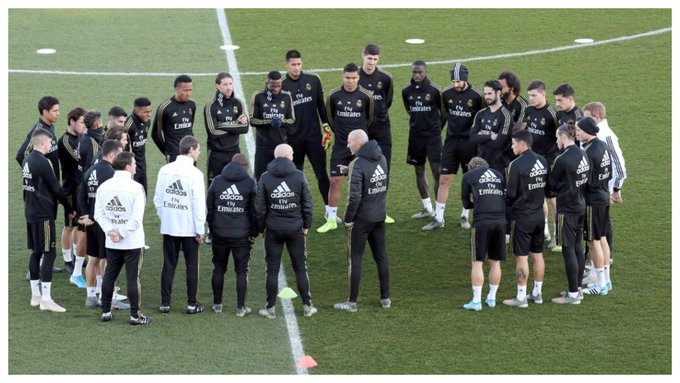 Reguilon has been linked with a move to Premier League side Manchester United, after returning from a season long loan spell at Sevilla in 2019-20.

Diaz has been lined up to join Benfica on a 12 month loan, with Mayoral previously linked with Valencia, after spending the last two seasons on loan at Levante. 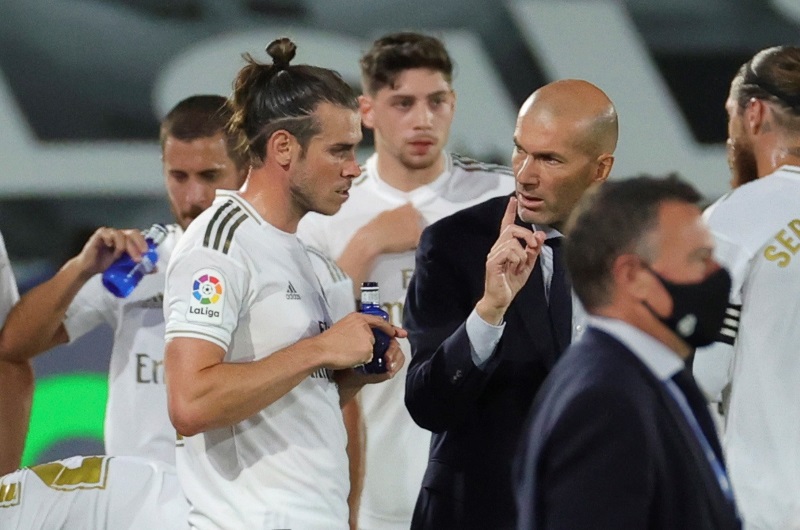 Bale’s future remains the most complex issue for Zidane to resolve in the coming weeks, with his agent Jonathan Barnett to discuss the Welshman’s future with Florentino Perez next week.

The 31-year old still has two years to run on his current contract at the Santiago Bernabeu, however, Los Blancos are rumoured to be edging closer to allowing him to leave on a free transfer.

Lampard drums support for Kepa after ‘clear mistake’ against Liverpool

Ibe set to join Rooney’s Derby on a free transfer