The 2020 NPA Lagos International Polo Tournament begins today at the Lagos Polo Club, Ikoyi, with 40 teams from across the country vying for honours in four categories. 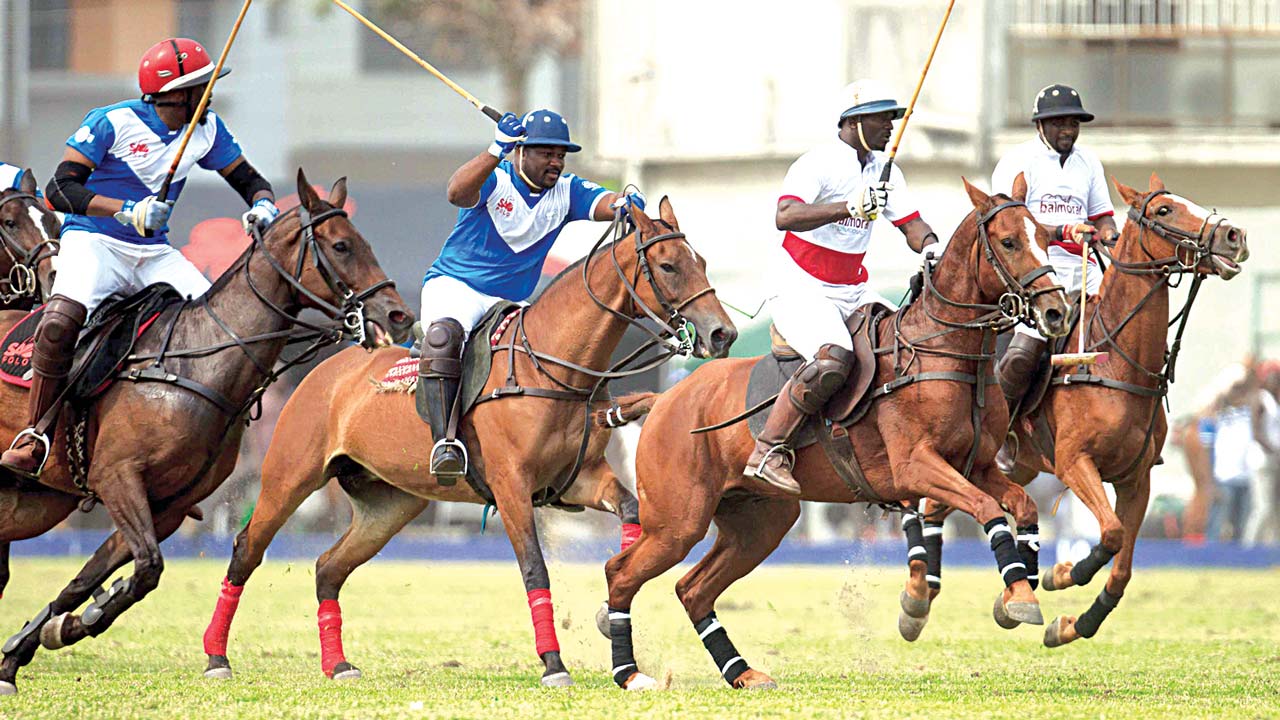 The event, which has Guaranty Trust bank as its major sponsor, will gallop for two weeks before ending its activities on Sunday 16th February with the Governor’s Cup, Low Cup and Majekodunmi Cup finals.

The Silver Cup and Open Cup finals, which are the lowest grade in the tournament, would be on Sunday 9th February.

15 teams will compete in the Silver Cup, 16 in the Lagos Low Cup, 15 in the Open Cup and Four in the Majekodunmi Cup, while other glittering cups that are on offer during the tournament to be competed for include the Governor’s Cup, the Oba of Lagos Cup, Italian Ambassador’s Cup and the Independence Cup.

Also high profile players from England, Argentina and South Africa and professional umpires will join top Nigerian players in participating in the sport tagged the ‘Game of Kings’.

The opening match of the event will see Lagos Wontra battle Lagos Almina in the Silver Cup while Lagos Dania A+ will face Lagos Golden Alcemy in the second of the two matches today.

Seyi Oyinlola, Tournament Manager, Lagos Polo Club, confirmed that at a world press conference heralding the 2020 international polo fiesta, declaring that all is set for the glamorous event that promises to be the most competitive and the most exciting in years.  “It’s going to be a two weeks of thrilling polo experience for the lovers of the game.”

Polo Club president, Ayo Olashoju stated that the club is rejuvenated with the continuous infrastructural upgrade stressing that the entire club has been primed for safety of players and horses to go with international standard.

Olashoju also stated that with the number of expected teams and the calibre of players who would showcase their awesome skills, the 2020 edition of the Tournament promises an intense competition and a wonderful experience of entertainment for sponsors, players, guests and fans alike.