The Executive Board of International Olympic Committee (IOC) on Friday September 8 has made a proposal by considering Senegal ahead of Nigeria, Botswana and Tunisia as host for the 4th Summer Youth Olympic Games (YOG) in 2022.

In a statement released by the IOC, the host will be elected by the IOC Session in Buenos Aires, Argentina during the 2018 Youth Games.

This proposal is based on the report of the IOC Evaluation Commission, chaired by IOC Vice-President Uğur Erdener, who said: “The IOC was fortunate to have four quality partners representing the African continent in the YOG 2022 Host Selection Process. All four candidates have the capability of delivering successful Youth Olympic Games and offer many opportunities: 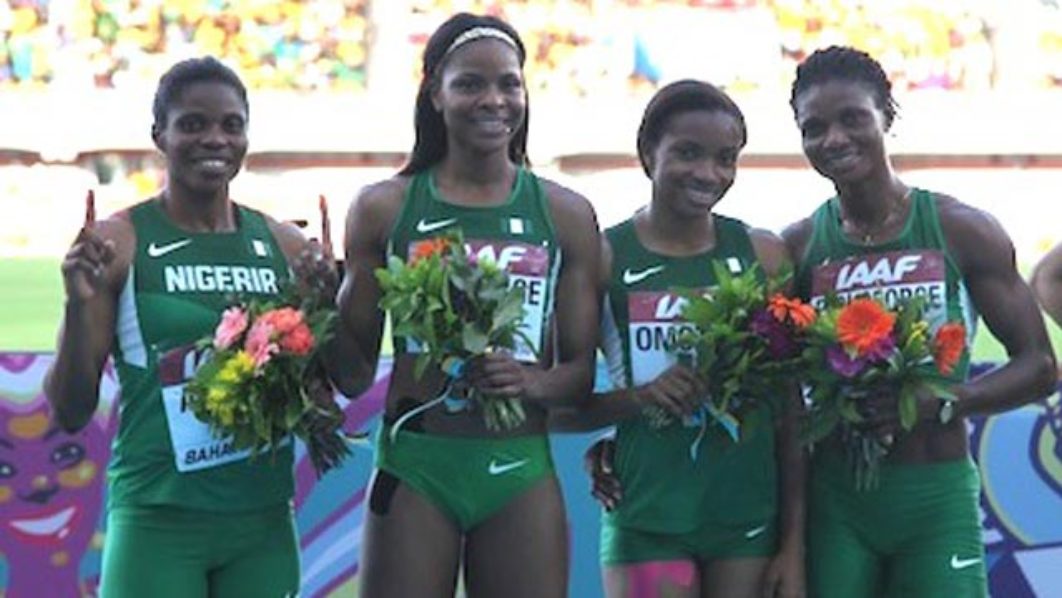 Botswana, the smallest of the four candidate countries, proposed a compelling project based in the capital Gaborone that would help achieve the country’s long-term vision for young people and sport.

Nigeria, the most populous country in Africa, proposed a very solid and compact project in the capital Abuja, a project also fully aligned with the national sports and youth strategy.

Tunisia presented a robust project involving Tunis, La Soukra, Radès and the seaside tourist resort of Yasmine-Hammamet. The project’s vision is in line with the government’s goal to empower young people.”

In taking its decision, the IOC EB recognised that Senegal offers a strong project and the greatest opportunities at this moment in time.

In PyeongChang, the IOC Session in February this year unanimously decided that the next edition of the Youth Olympic Games in 2022 would be awarded to the African continent

Following the IOC Session’s endorsement and the signing of the Host Contract in Buenos Aires, Senegal will enter a Co-construction phase with the IOC to build the detailed Senegal 2022 Edition Plan.

The IOC Session will convene on October 8 to in Buenos Aires.

A Brief History Of Maurizio Sarri