Nigeria will be out to seal a 100 per cent record in Group D of the Total Energies Africa Cup of Nations when they face Guinea-Bissau at the Roumde Adjia Stadium in Garoua on Wednesday evening.

Nigeria are already guaranteed top spot in the group and are therefore safely through to the round of 16, having claimed 1-0 and 3-1 wins over Egypt and Sudan respectively.

They will remain camped in Garoua and face a third-place finisher from one of Groups B, E or F on Sunday 23 January in the first round of the knockout phase.

With their fate for the next round already decided, Super Eagles coach Augustine Eguavoen has declared that he will rotate his squad, but insists that this will not be a throwaway game: he still wants his team to improve on certain aspects of their play.

“Everybody in this team has a chance to play in this tournament, so with qualification secured, we will be giving some players the opportunity to play in the next game,” said the interim coach.

“Sometimes scoring goals is still a problem,” he added. “It’s in the goal area that we have missed a lot of chances. We are not clinical enough in front of goal; we missed a couple of sitters in the games we’ve played. We gave Sudan some chances to score.”

Guinea-Bissau, meanwhile, come into the match fighting to claim a place in the round of 16. They opened their tournament with a 0-0 draw against Sudan and followed it up with an unlucky 1-0 loss at the hands of Egypt in which they had a late equaliser somewhat harshly ruled out by VAR. 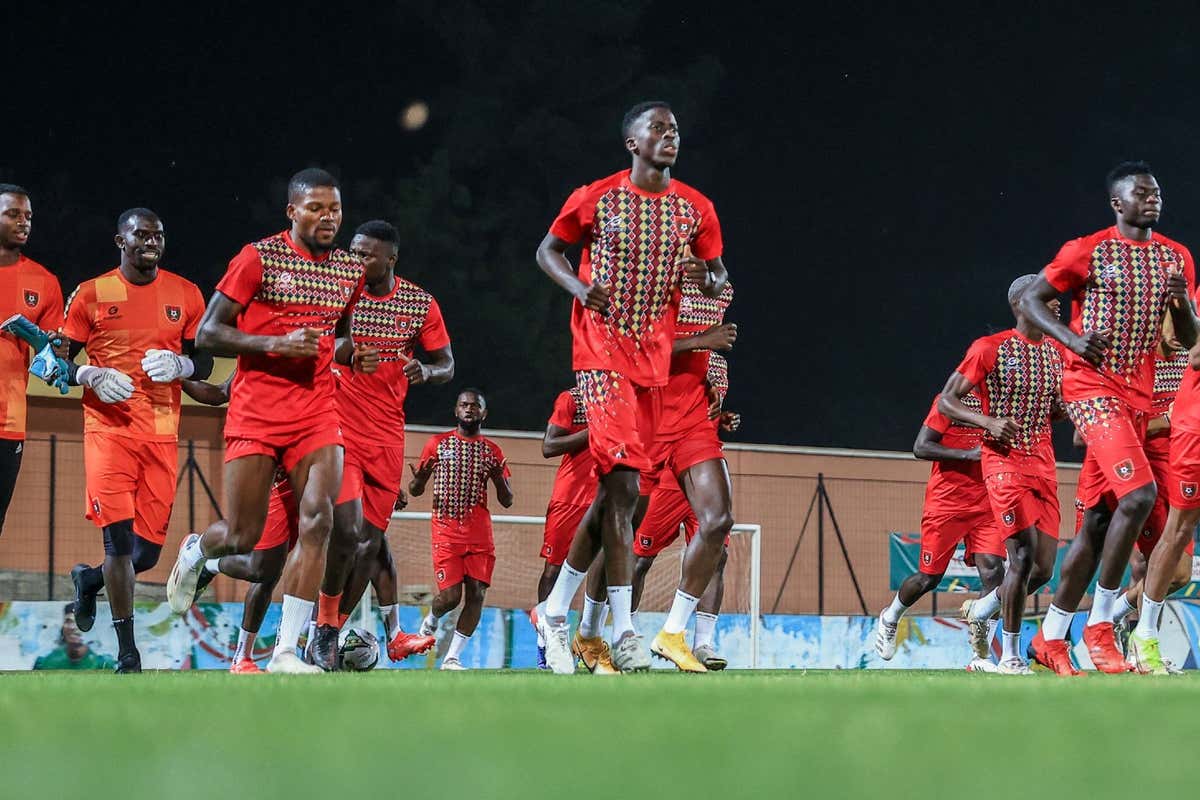 The African Wild Dogs will need to win on Wednesday if they are to either snatch second place on the group or be one of the top-ranked third-place finishers, and midfielder Judilson Gomes, ‘Pele’, believes they have a shot.

“It is our ambition to qualify and we are not giving up on that, we must do everything to defeat Nigeria because it is very important for us,” said the Monaco player. “We will fight with everything we have and if we played as we did against Egypt, we will qualify. We want everyone at home proud of us.”

In head-to-head stats, this will be the first competitive meeting of Guinea-Bissau and Nigeria.

The other Group D match in this round sees Egypt face Sudan, which will be played simultaneously at the Ahmadou Ahidjo Stadium in Yaounde.