Ajax want to sign their former goalkeeper Jasper Cillessen from Valencia should Andre Onana be sold this summer, report Marca.

How happy do you think I am to be back on the pitch? 😃 #amuntvalencia #backtowork #letsgo

The 31-year-old spent five seasons at Ajax between 2011 and 2016 before a €13m move to the Camp Nou, but he played second fiddle to Marc-Andre Ter Stegen and moved to the Mestalla this summer.

Yeess!! 3 very important points. Excellent job by the whole team to get us closer to our objective. ❌❌❌

Cillessen moved to Los Che in a €35m deal while Neto went the other way for €26m plus €9m in variables and has featured in 23 games to date this campaign.

The chain of goalkeeper moves could be activated once more this summer – last month Super Deporte said Neto could return to the Mestalla while the Dutch Telegraaf newspaper, via Plaza Deportiva, also claimed Cillessen may return to the Eredivisie. 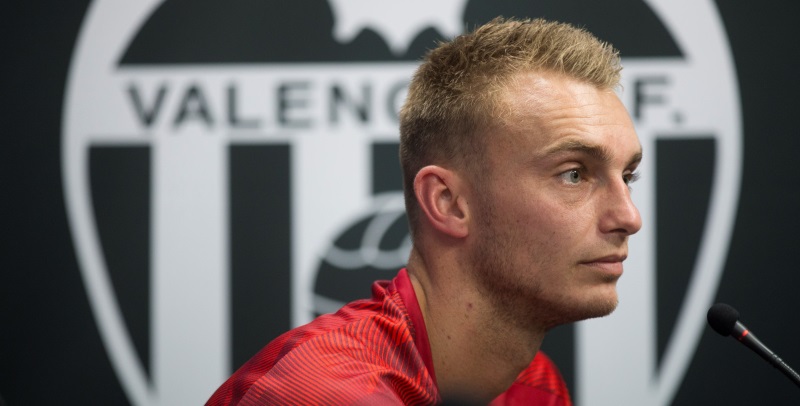 It follows on from a report in El Mundo Deportivo that say that Chelsea goalkeeper and Spain international Kepa Arrizabalaga may move to the Mestalla on a loan deal should Cillessen move on.

The future of the Valencia, Ajax and Chelsea goalkeepers all remain deeply uncertain going into the summer months.