Hoeness claimed that the 28-year-old must not “let money rule his head” during talks, with his current deal expiring next summer.

His father – George – has reacted furiously to Hoeness’ insinuation that his son is only interested in financial gain – revealing he has turned down opportunities to leave the club before.

“I brought David Alaba to Bayern as a teenager,” he told Sky Germany.

“Over the years, I’ve had several opportunities to transfer David to another club, but we were loyal and always chose to stay.

“I didn’t expect Bayern to be spreading dirty lies in public about salary and commission claims.

“Claiming that we can’t come to an agreement over a new contract due to such payments is one of those filthy allegations. 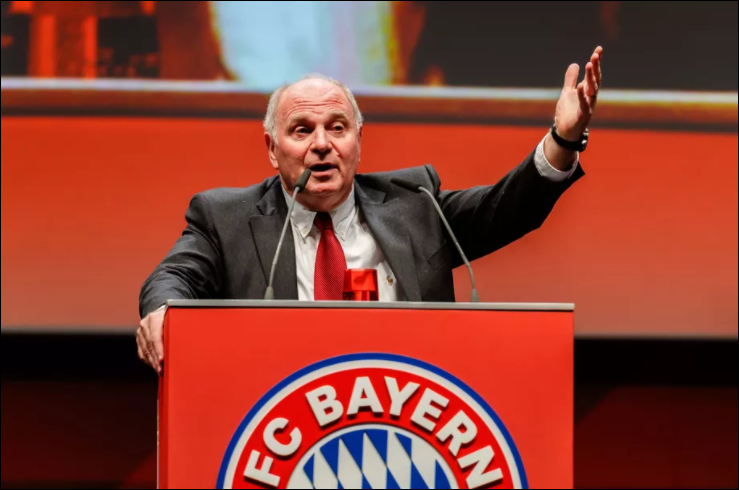 “All because we didn’t accept the figures they have presented to us. We have our own ideas.”

Alaba joined Bayern’s academy in 2008 and has since gone on to win nine Bundesliga, six DFB Pokal and two Champions League titles.