​Arsenal have completed the surprise signing of Chelsea defender David Luiz, landing the Brazilian for £8m. 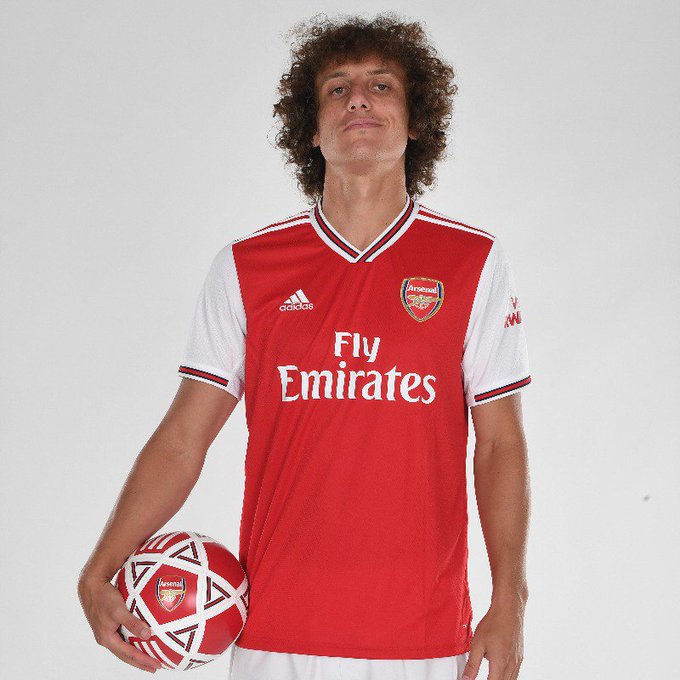 The 32-year-old played his back into favour last season under Maurizio Sarri, helping the Blues qualify for this season’s Champions League with a fourth-place finish as well as winning the Europa League with victory over, ironically, Arsenal.

But the swashbuckling star is now on his way to the Emirates Stadium, with the Gunners confirming a whirlwind deal has been completed with an official statement on their website.

It reads: “Brazilian international defender David Luiz has signed for us in a permanent transfer from Chelsea. The 32-year-old center back has a wealth of experience and has made 524 club appearances in a career spanning 13 seasons.

“David will wear the number 23 shirt.”