Barcelona ladies coach, Lluis Cortes, has hailed Asisat Oshoala for winning the African Women’s Player of the Year award for the fourth time. 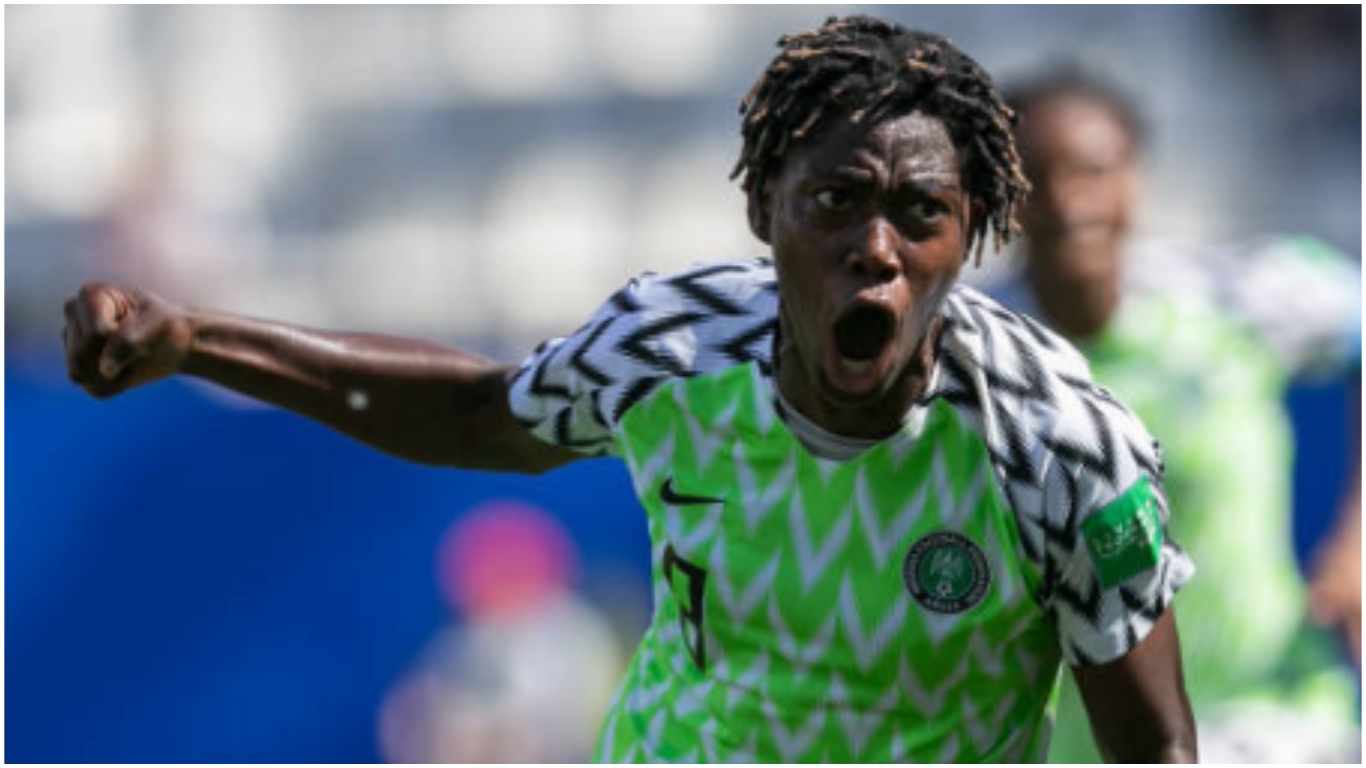 She has been a key member of Cortes’ team since joining them from Chinese side Dalian Quanjian.

The Nigeria international initially joined Barcelona on a six-month loan deal following the postponement of the Chinese Women’s Super League in January 2019.

She went on to establish herself in the team with eight goals after 11 games in all competitions.

Her impressive performances convinced the club to hand her a two-year contract that will keep her in Catalonia until June 2022.

She has so far netted 14 goals in 14 games this season, including four and first her professional hat-trick against Tacon.

However, Cortes believes having the Nigerian in his team is an honour.

“Having the best African player (Asisat Oshoala) in my team means a lot,” Cortes said.

Women in Sports:   ‘This Girl Can’ campaign for re-launch Friday

Setien admits taking Barcelona hot-seat was beyond his ‘wildest dreams