Barcelona signings Andreas Christensen and Franck Kessie could both leave the club for free if they are not registered before Barca’s opening LaLiga game on Saturday.

Christensen and Kessie joined the Blaugrana this summer from Chelsea and Milan respectively but are yet to be registered by the club due to their ongoing financial issues.

And ESPN have claimed that the pair could both leave Barcelona for free if they are not registered before Barca’s clash with Rayo Vallecano on Saturday. 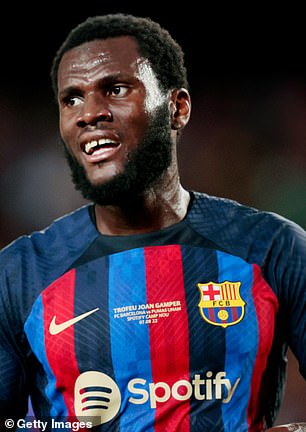 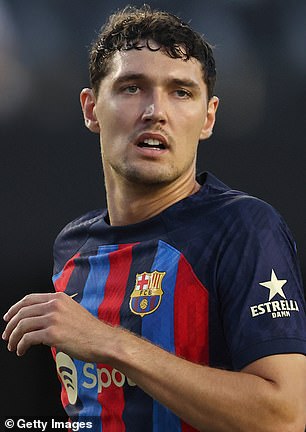 The Blaugrana are also yet to register fellow summer signings Robert Lewandowski, Raphinha and Jules Kounde, while the contract renewals signed by Ousmane Dembele and Sergio Roberto have not been recorded either.

However, due to the fact that Christensen and Kessie moved to the Camp Nou on free transfers – a clause in their contracts will allow them to depart for free.

Barca have splurged over £100million on signings this summer, yet it is believed that they are not done there. The Catalan outfit have also been linked with a swoop for Chelsea defender Marcos Alonso ahead of the window shutting.

The club faced a similar problem following the signing of Ferran Torres in January, which led to a number of financial moves being made in order to register the forward. 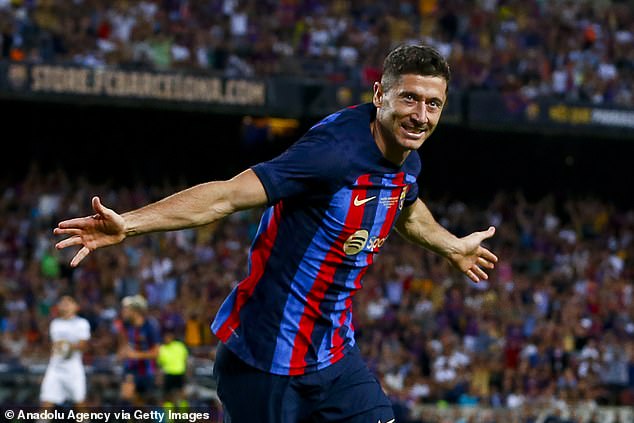 Yet ESPN have noted that Barcelona president Joan Laporta is confident that all seven players will be registered ahead of the tie with Vallecano.

While if they are unable to do so, they will aim to resolve the issue with the players’ agents because they have until the end of August to list players with the Spanish top-flight.

Barca kick off their LaLiga campaign against Rayo Vallecano at the Camp Nou on Saturday, however it remains to be seen whether the seven respective players are registered in time for the game.