Emerson will complete his long-mooted move from Real Betis to Barcelona this summer according to Mundo Deportivo.

Betis have long expected the move to take place and are in the market for a right-back; the player is co-owned by both clubs, with the agreement being that after two seasons on loan in Seville he’d join Barcelona. 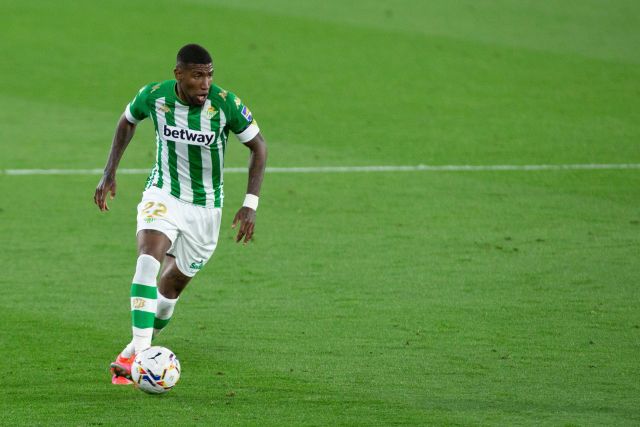 Barcelona had until May 31st to confirm the deal. Emerson had signed a contract with Barcelona for five seasons, with the Blaugrana paying the agreed fee of €9m to take him to Catalonia; six for half the initial signings plus three for an increase in value. The legal dealings have taken place in these last few days.

Barcelona are considering to call Emerson from Real Betis to play in the Camp Nou next season.

Betis still have one more season in Emerson's contract and they want to keep him until 2021.

Betis could accept a fee of around €12m for Emerson to leave this summer.

Emerson, who’s currently concentrated on playing in World Cup qualifying and the Copa America with Brazil, will join up with the Blaugrana for pre-season.

His dream is to play with Barcelona, but should a large offer come in, such as the one rumoured to have been submitted by Villarreal, a transfer could be entertained.