Lionel Messi reportedly has Barcelona in “suspense” amid talk over his future.

Messi, 33, has been linked with a move away from the La nLiga giants amid chaos at the club following their capitulation in the Champions League.

Contracted until 2021, Messi’s future has become a major talking point.

Barcelona are in suspense amid uncertainty over Messi’s future, according to Marca.

Club president Josep Maria Bartomeu said on Tuesday he expected Messi to lead the club into the future under Ronald Koeman. 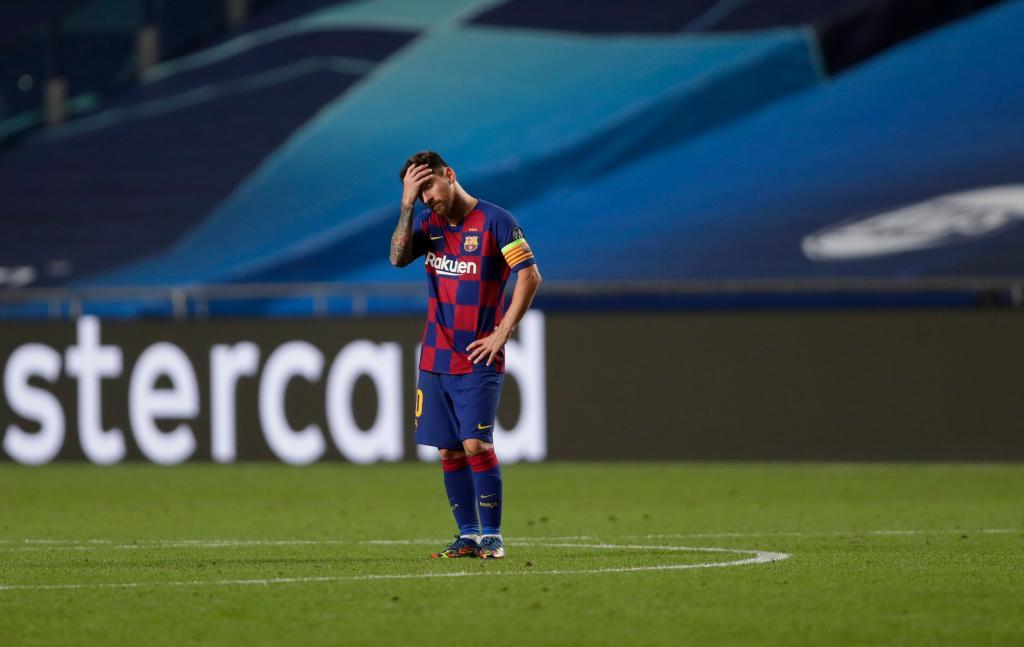 TuttoMercatoWeb reports only Manchester City, Paris Saint-Germain or Inter would be able to afford the six-time Ballon d’Or winner.

Interestingly, this is not the first time the forward has undertaken a period of reflection after a damaging loss, either with Barcelona or with Argentina.

It might be a good thing for Messi to wait, rather than speaking out straight after a defeat like this, which is what he did when retiring from international duty back in 2016.

Messi is tied to Barcelona until June 2021 and can no longer exercise the clause in his contract that allowed him to leave for free at any time. 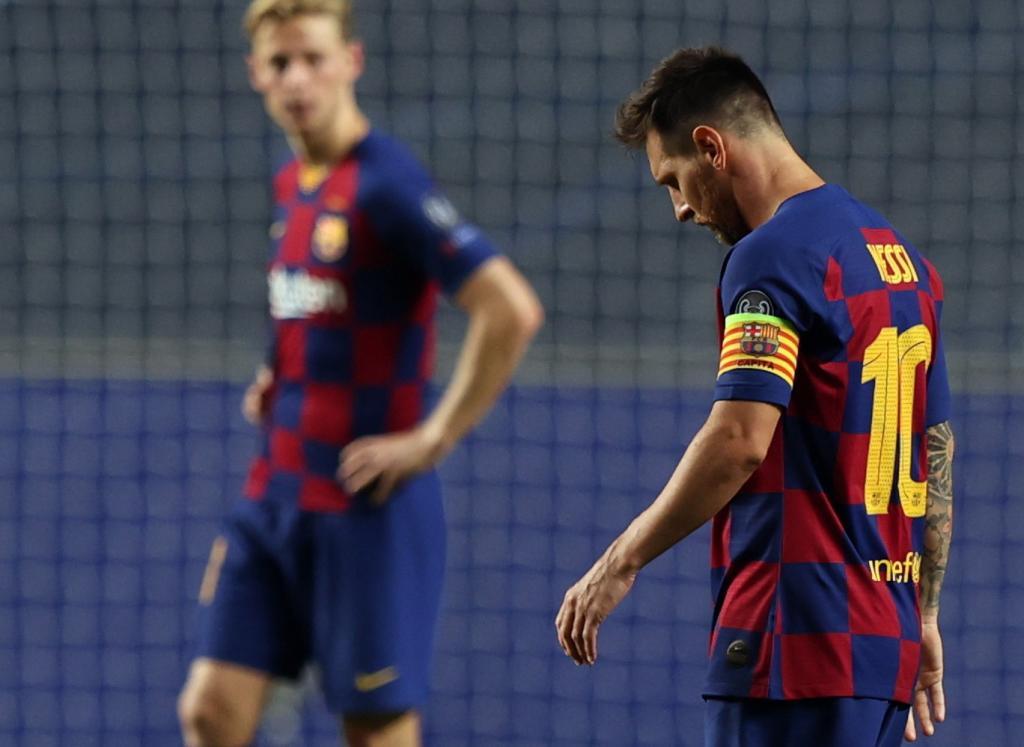 If the Argentine superstar doesn’t opt to leave the Camp Nou now, he has two other options – wait until his contract expires or sign an extension.

With his future completely up in the air, the chat with incoming boss Ronald Koeman could have a huge bearing on where Barcelona’s No.10 ends up.