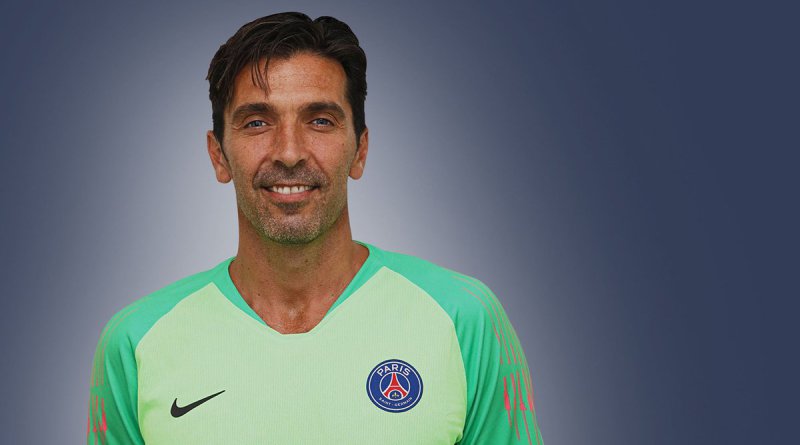 “It is with a great feeling of happiness that I join Paris Saint-Germain,” Buffon told PSG’s official website.

“For the first time in my career, I am leaving my country and only a project this ambitious could have encouraged me to make such a decision.

“I want to thank the club and the president for their confidence. To have followed the club’s incredible progression in recent years, I know what dreams Paris Saint-Germain and its fans have in their hearts.

I am going to bring all my energy, all my experience and all of my thirst to win to help my new club achieve all the great objectives it has set out for the future.”

Juventus have signed Mattia Perin from Genoa as Buffon’s replacement.

FIFA to pay Mikel, Moses, others $213k each for World Cup participation