Confederation Cup campaigners Rangers international have dispatched a come and back us plea to their teeming supporters ahead of the return leg clash against visiting Etoile du Sahel on Sunday.

The Coal City boys lost 2-1 in Tunis and are eager to turn the table against the visitors in a tie that promises to be full of fireworks.  “Three days to the great tie inside Nnamdi Azikiwe stadium, Enugu. Come in your red and white tops to cheer the ‘Flying Antelopes’ to another victory. #NeverSayDie” the Gbenga  Ogunbote tutored side told the fans on Friday.

The defeat in Tunis saw Rangers swap position with Etoile who now occupy the second position on the log pushing Rangers to the third place on the ladder.

Bright Silas, who netted against Etoile, and who has been consistent in recent times, will be hoping to re-enact the feat recorded in the away tie at home in front of vociferous fans many of who have expressed satisfaction with Rangers performance so far. 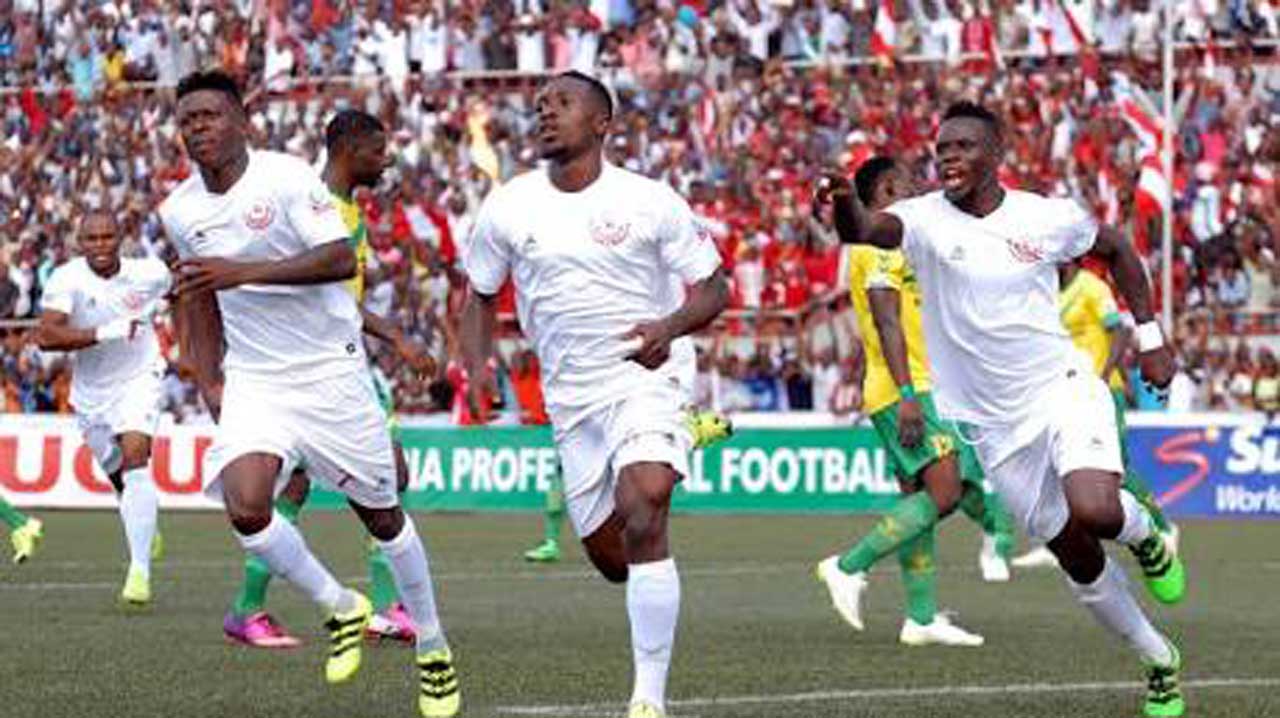 Rangers will however need to keep an eagle eye on Iheb Msakni who scored against them in Tunis and proved to be a torn on the flesh in the encounter.

Kenyan referee Peter Waweru we understand will be the whistle man at the centre on Sunday.

A look at Rangers performance in the last five matches both local and continental indicate that the side has won three matches losing one and drawing one, a feat which some say is commendable while urging the side to maintain the tempo.