Chelsea got the win they needed to ensure progression through to the last-16 of the Champions League following a 2-1 win over Lille at the Stamford Bridge. 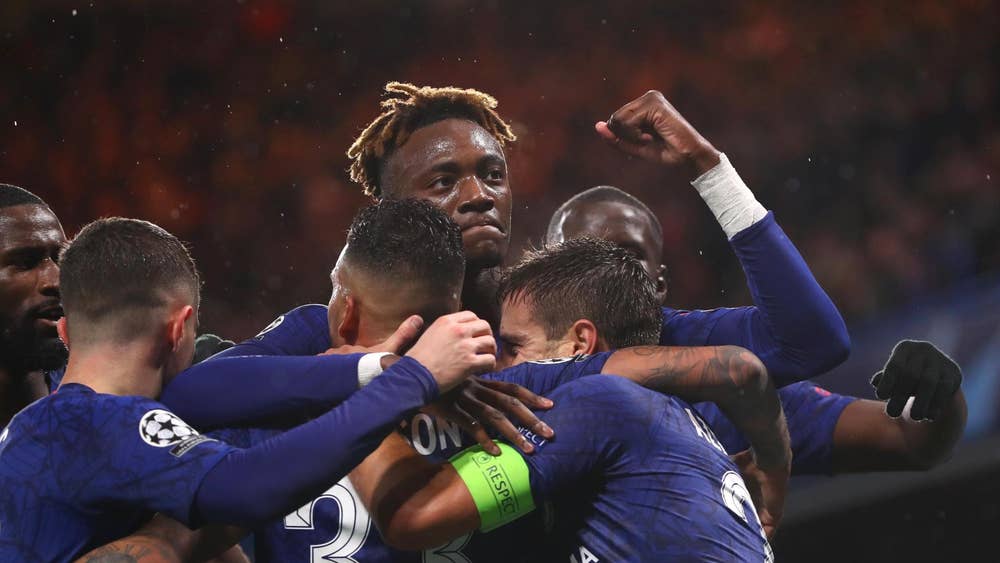 Tammy Abraham set them on their way inside 20 minutes when he had the quick thinking to back-heel a cross from the right from Willian into the net, bamboozling the Lille defenders around him in the area.

Cesar Azpilicueta then produced a captain’s contribution heading in from a corner and while Remy almost ruined the script late-on, Lampard’s side showed solidity in the closing stages to ensure they have European football to look forward to in the New Year.

Nigeria international Victor Osimhen watched from the bench as Lille finished group H with one point from six matches.

The Blues finished as runners up behind Valencia who defeated Ajax by a lone goal.