Chelsea boss, Frank Lampard, has revealed that N’Golo Kante is not for sale 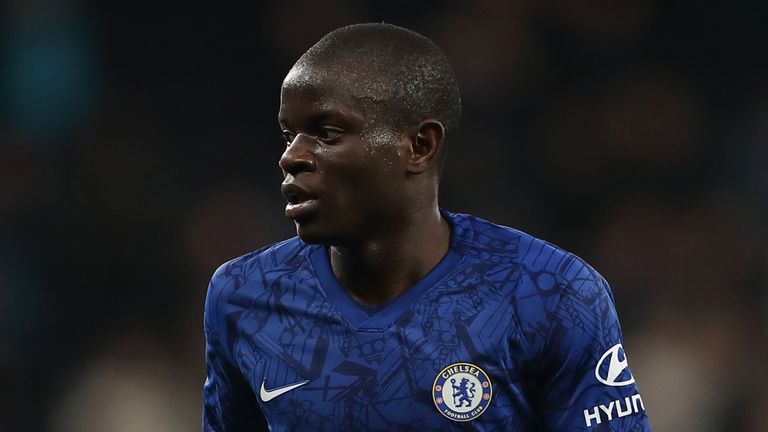 .It had been suggested Chelsea were willing to let Kante leave Stamford Bridge if they needed to raise transfer funds for further signings.

But Lampard said: “I have seen some talks and reports about him and his future at the club. I have said it a lot of times about N’Golo, he is one of the best midfield players in the world and I would have loved to have played with him, the type of player he is, he has everything.

“Coming back to Chelsea and getting the opportunity to manage this club and having N’Golo here is something I want to work with and appreciate. This season, unfortunately because of injuries, it has been tough for him. It is nice to see him fresh.

“One of the silver linings of this has been we have been able to get a few players fitter and fresher. N’Golo is so important to us as a team going forward that we need him regularly, and hopefully we will have that now.”

Kante is fit to start when Chelsea resume the season at Aston Villa on Sunday, despite only returning to full training last week because of his concerns over the coronavirus.

“He has been training with as a group for a while now,” said Lampard. “He is as fit as anyone in the team. He is naturally fit anyway. Was it a difficult situation? Yes, because I was very sympathetic to N’Golo and his feelings.”