“If they get Fofana, Aubameyang and De Jong, they’re guaranteeing Champions League football with that,” he told Sky Sports. 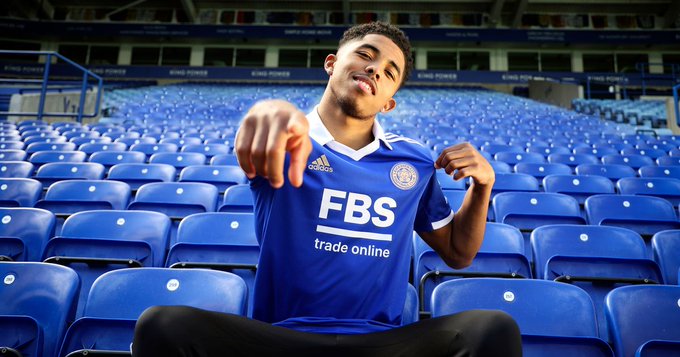 “I’m a massive fan of De Jong. I feel sorry for him in a way because he’s in limbo. It feels like he wants to come to London and isn’t too keen on going to Manchester. Whoever gets him, he’s a game changer for them. Chelsea certainly have problems in that area – Jorginho is not long-term in terms of his physicality.

“He’s done brilliantly and been an amazing player for Chelsea, Champions League winner and for Italy winning the European Championships, but De Jong gives them a different dimension with pace and strength, playing at the base of midfield, giving N’Golo Kante license to go and do what he wants.

Jamie Redknapp believes Chelsea would “guarantee” Champions League football were they to sign three of their big targets this summer.https://t.co/6OuUiATuIF

“He’d be an amazing signing and a real statement of intent if they could beat Man Utd to that one.

“As for Aubameyang, he was such a disappointment at Arsenal towards the end. He did OK at Barcelona but they’re obviously keen to offload him again. As a stop-gap for a year, it probably wouldn’t be the worst signing.

“I was quite critical of him last year. I didn’t think he put the effort in for Arsenal. It looked like he wasn’t the same player. But for one season… it’s not one that would inspire me, but he would come with a bit of a point to prove.”