Collins:Babayaro, Cole are my role models 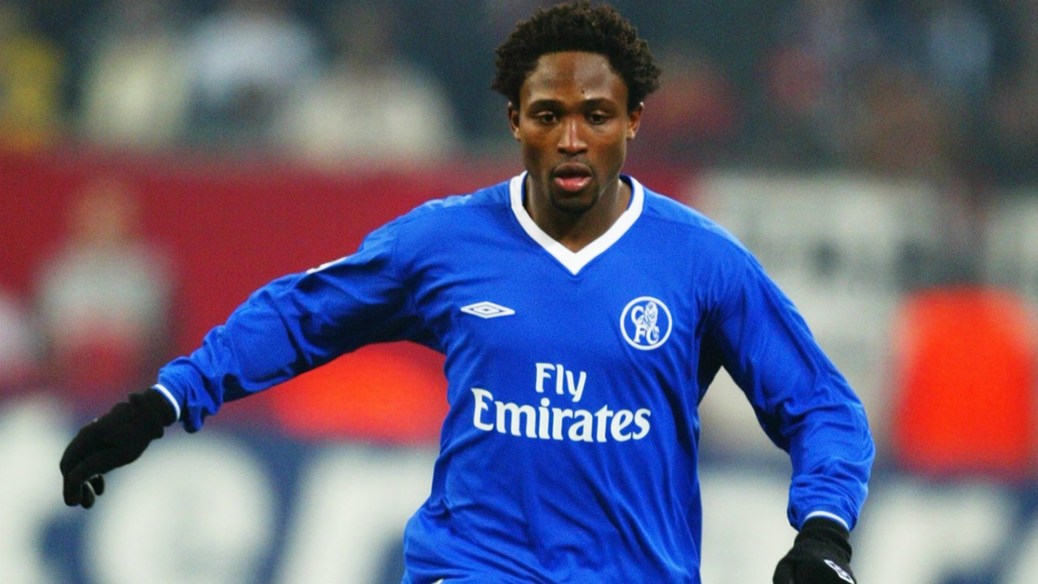 Babayaro had an illustrious career playing in the Premier League with the Blues and Newcastle United before his retirement.

The full-back was famous for his sollid defensive performances during his playing years as well as his ability to join in attack.

Collins started his career as a winger before he was converted to a left-back and has since been in spectacular form for both country and club, helping Paderborn gain promotion to the German Bundesliga last season.

The 25-year-old, who grew up in Kaduna, just like Babayaro has spoken of how he has been learning from the former Super Eagles star and his admiration for former England defender Cole.

“I never met Celestine Babayaro in person, I watched him a lot, loved the way he was playing,” Collins said in an Instagram chat with the Super Eagles media team.

“He’s the number one player in Kaduna. Everybody talked about him a lot, the way he plays, he attacks a lot, he has good moves.

“Growing up I was enjoying playing in attack but at the same time I was admiring him, so I got to a club and they decided to play me as a left-back, some people started calling me Babayaro.

“At that point I started to like the name a little bit but at the same time, I was wondering why they were calling me Babayaro as I always wanted to play in attack.

“Gradually I continued playing left-back. Every club I go to I tell them I play attack but they put me in the left defence, sometimes I get angry.

“At the end of the day I stuck to the position and started watching a lot of Babayaro more, I started to fall in love with him because he became my role model and I was watching a lot of Ashley Cole also, they were the favourites for me back then.”

Collins, who has 11 caps for the Super Eagles, has made 23 appearances across all competitions this season for Paderborn before the outbreak of the coronavirus.

The full-back will hope to help his club maintain their Bundesliga status when football activities resume in Germany.