Fear of Covid-19 is now the beginning of wisdom as Premier League set to ban superstars from jetting off on luxury foreign holidays this summer. 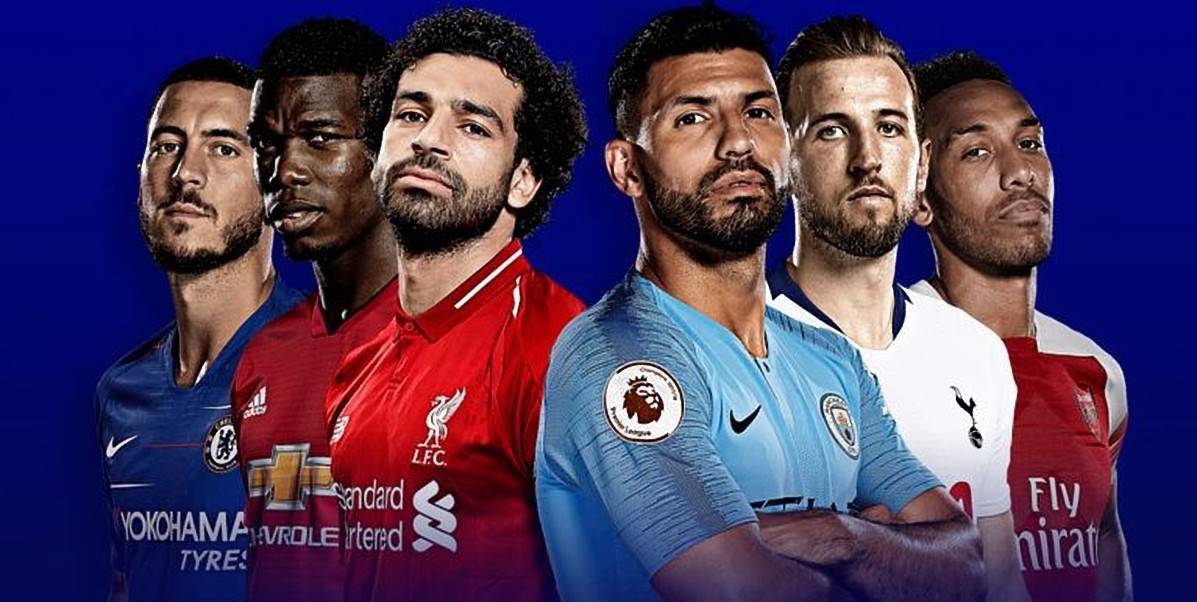 Clubs are terrified footballers and their WAGs will return home with Covid-19 making them unable to start the new season.

The Sun Online understands top clubs are among clubs advising players to stay at home.

It means boozy trips to places like Las Vegas, Ibiza and Ayia Napa, popular haunts for millionaire players, will be off-limits.

A source said: “Clubs are telling players that many countries, particularly the US, are still seeing a big rise in infections.

“They are telling them it is much safer not to take the risk and to stay at home. That’s why so many club tours were scrapped.

“Obviously clubs can’t force the players – but they are hoping they will be sensible and listen.

“The break between this season ending and the new one starting is very short. The nightmare scenario for clubs would be finding players returning to pre-season with the virus and then infecting half the squad.”

The situation has become a talking point among players who are swapping messages about in a What’s App chat group.

One star who plays for Manchester United joked: “Anyone got the number for Butlins?”

While another, who stars for Chelsea, moaned: “I think i’ll get the box-sets in this August, because it doesn’t look I will be going far.”

It comes after a number of footballers have been criticised for breaking lockdown.

Aston Villa’s Jack Grealish crashed into two parked cars after going to a lockdown – less than a day after he had appealed for people to stay at home.

Grealish issued an apology on video saying he was ‘deeply embarrassed’ – but he was branded a ‘Covidiot’ at the time.

And Premier League striker Andre Gray flouted lockdown rules to hold a birthday bash with 20 pals at his mansion.

An unnamed footballer was also revealed to have breached lockdown rules in two countries by flying out of the UK to host a sex party in Paris.

Meanwhile, many of those footballers facing staycations are spending a fortune turning their luxury homes into “holiday villas”.

One player splashed out tens of thousands of pounds on a new outdoor poll earlier this month.

While others are having expensive sound systems installed in their back garden.

“They are creating their own little paradise while staying in their bubbles,” the source added.

Details of the holiday bans comes a week after the Sun on Sunday revealed players were spending a small fortune getting personal shoppers to deliver them clothes during lockdown.

Hamilton on top in Austria despite protest over his Mercedes

Hamilton on top in Austria despite protest over his Mercedes